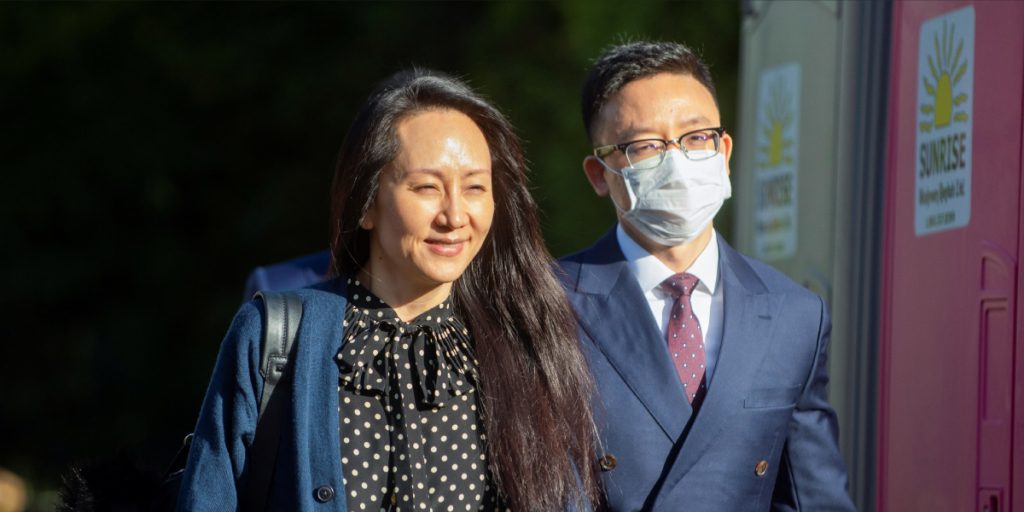 Reuters and the CBC first reported that Huawei CFO Meng Wanzhou would appear in a Brooklyn federal courtroom today via streaming video and enter a plea regarding US charges against her. Canadian authorities arrested the Chinese executive in December 2018 on suspicion of violating US sanctions, and she has remained there on house arrest ever since, fighting US attempts at extradition. Hearings in her extradition case ended in August, with the ruling scheduled for October 21st.

Meng was indicted on fraud charges claiming the Chinese technology and telecommunications company misrepresented its relationship with an Iranian affiliate, along with accusations it stole intellectual property from T-Mobile. The 13-count indictment named Meng, Huawei, and two of its subsidiaries — Huawei USA and Skycom.

On Friday afternoon, Meng pleaded not guilty. Prosecutors submitted a statement of facts (pdf) asserting that in 2013 she told financial institutions the Iranian company Skycom was a partner of Huawei while knowing that Skycom was owned and controlled by a Huawei subsidiary to act as its agent in the region.

As part of the deal in making this admission, the prosecution says “Meng has agreed to the accuracy of a four-page statement of facts that details the knowingly false statements she made to Financial Institution 1.” They are withdrawing their request for extradition from Canada, and as long as she doesn’t commit any other crimes the charges will be dropped.

According to the Wall Street Journal, Justice Department officials under the Biden administration revisited negotiations that had broken down under President Trump. Its sources report that Huawei itself is not a part of the deal and will continue to fight its charges of fraud and trade secret theft. A Huawei spokesperson said in a statement that “We look forward to seeing Meng Wanzhou returning home safely to be reunited with her family. Huawei will continue to defend itself against the allegations in the US District Court for the Eastern District of New York.”

On Saturday afternoon, Meng landed in Shenzhen where CNN reports she was greeted by crowds on the tarmac, as well as messages of support lighting up skyscrapers.

A former Canadian diplomat told the CBC he expected her release would lead to China deporting two Canadians it arrested and charged with espionage following Meng’s arrest. On Friday night, CNN reported Canadian PM Justin Trudeau’s confirmation that the two men, Michael Kovrig and Michael Spavor, had been released from custody and on Saturday Trudeau tweeted pictures after meeting them at an airport in Canada.