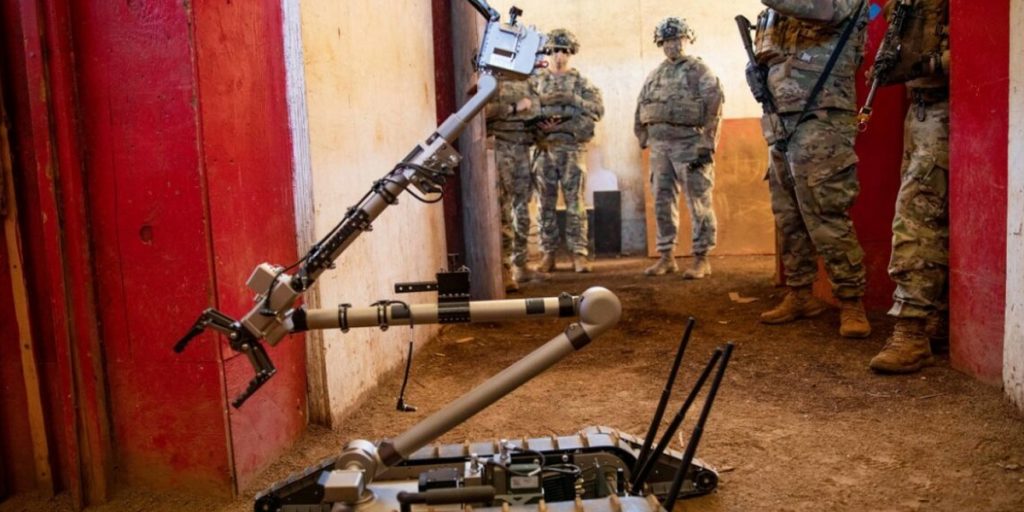 US Army researchers are conducting a study that involves an adaptive exoskeleton boot called the Dephy ExoBoot that optimizes soldier performance, the army reported this week.

The goal of the study is to explore how humans adapt to intelligent systems and how brain and muscle signals carry information that could be used to help train autonomous tech. The study is part of the Army Research Laboratory’s research focus on the integration of humans and AI to enable teams to survive and function in complex environments.

“Intelligent agents are rapidly becoming more prevalent for many applications and are expected to work in conjunction with humans to extend the team capability,” said Dr. J. Cortney Bradford, a research scientist at US Army Combat Capabilities Development Command.

“This [study] will both improve our understanding of how humans adapt to intelligent systems, but also these signals carry information that could be used to help train the agent. These signals could give the exoskeleton a better understanding of the human at any moment so that it can make better decisions on how to assist the human,” she added.

The Dephy ExoBoot assists its user at the ankle joint while the user performs challenging physical tasks. Additionally, the ExoBoot has an internal computer that allows the device to make decisions to assist the person wearing it.

The boot allows for conservation of energy during challenging tasks such as carrying a heavy load, Bradford said.

To ensure that the device is applicable to real battlefield requirements, soldiers were recruited as test subjects for the study. Researchers placed sensors on the subjects from head-to-toe, concentrating on the legs to record muscle signals.

Bradford said the team will analyze the data and gather critical feedback for the next several months. She added that it will take the research team some time to understand how the neural activity that was recorded can improve how this technology can better adapt to soldiers’ requirements.