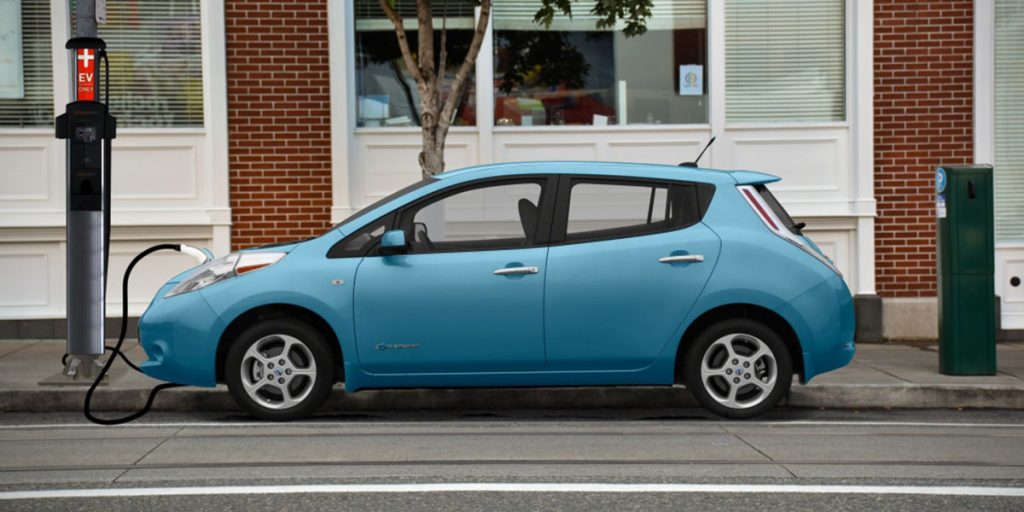 Work is now underway on a pilot production line to demonstrate a 3D-printed solid-state battery technology.

Sakuú Corp. said the battery will be up to 50% smaller and 30% lighter than lithium-ion batteries and will be less expensive to produce at scale. Currently, the battery has a capacity of 3 Amp-hours.

Sakuú’s first-generation batteries use a binder jet printing process that the Massachusetts Institute of Technology developed to allows thin layers of ceramic and metal to be deposited in one build. The 3D printing process is relatively slow but enables the batteries to be smaller and lighter – something that the company said could make them optimal for electric vehicles.

Sakuú is also testing high-voltage cathodes, which it said could achieve up to a 25% boost in energy density in its KeraCel solid-state battery.

The company said the 3D printing platform can print batteries for many different applications, including drones, vehicles, and cell phones, to name a few.

Solid-state batteries are still relatively unproven in terms of their longevity and stability, but some researchers have deemed the technology the “holy grail” of battery chemistry due to its high capacity and energy density.

The “raw materials in, finished product out” nature of the printer platform can help product developers reduce their dependency on other companies by streamlining their supply chains, said Sakuú.

The facility is expected to be completed and operational by the end of the year. It will serve as both a pilot production line and customer learning center for Sakuú’s additive manufacturing platform.

The California-based company is working with Relevant Industrial and Honeywell Process Solutions on the product line. The two will help Sakuú scale up the facility in a second phase scheduled for 2022, when production may be up to 1 GWh per year.