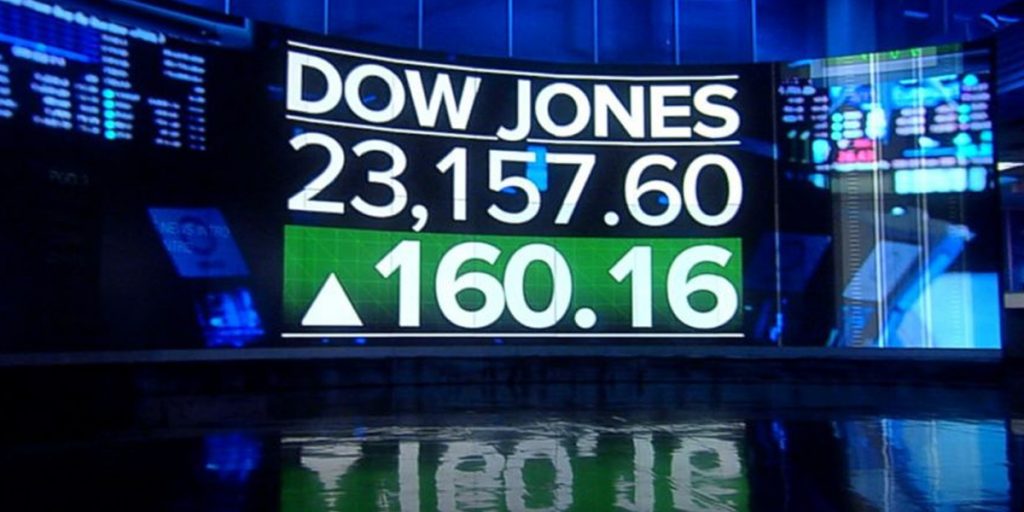 The US stock market continued upward journey on Friday, 16 April 2021, with the Dow and the S&P 500 once again set new record closing highs, as upbeat earnings news generated continued buying interest. Investor sentiment was also boosted by a slew of economic data this week that pointed to a rebound in consumer spending, sentiment and the jobs market.

ECONOMIC NEWS: US Housing Starts Rebound Substantially In March -The Commerce Department released a report showing housing starts skyrocketed by 19.4 percent to an annual rate of 1.739 million in March after plunging by 11.3 percent to a revised rate of 1.457 million in February.

US Consumer Sentiment Index Rises At Slower Pace In April- US consumer sentiment index rose to 86.5 in April after soaring to 84.9 in March, the University of Michigan reported on Friday. Despite the much smaller than expected increase, the consumer sentiment index still reached its highest level since hitting 89.1 in March of 2020. The modest increase by the headline index reflected an improvement in assessments of current conditions, with the current economic conditions index climbing to 97.2 in April from 93.0 in March. Meanwhile, the report showed the index of consumer expectations for April was unchanged from the previous month at 79.7.