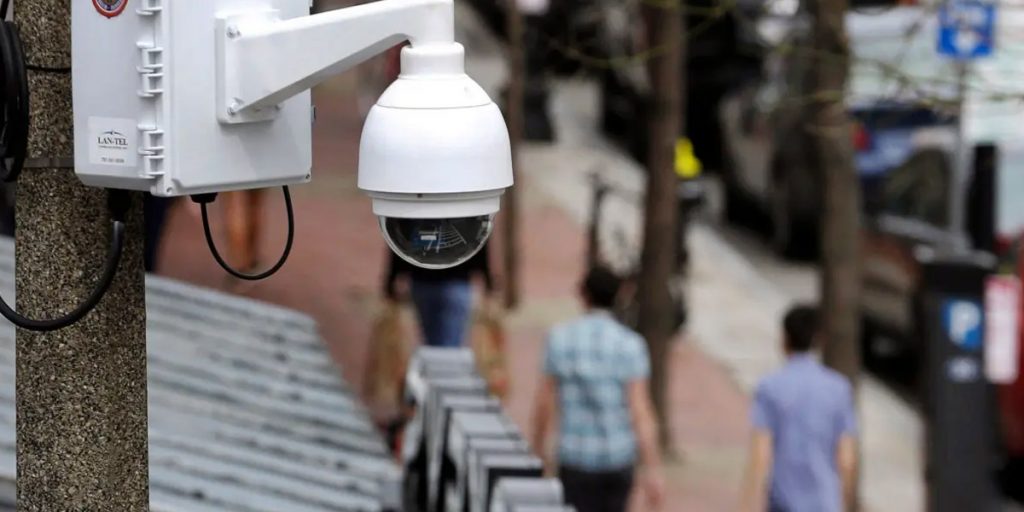 A new report published by the U.S. Government Accountability Office (GAO) details how federal agencies currently use, and plan to expand their use of, facial recognition systems.

Ten of 24 agencies surveyed (the Departments of Agriculture, Commerce, Defense, Homeland Security, Health and Human Services, Interior, Justice, State, Treasury, and Veterans Affairs) all plan to broaden their use of facial recognition between 2020 and 2023. Ten agencies are also investing in research and development for the technology.

Eighteen of the 24 federal agencies surveyed report using some form of facial recognition currently, with many agencies owning more than one system. While the majority of systems used are federally owned, six systems come from commercial vendors including Clearview AI, Vigilant Solutions and Acuant FaceID.

While much of the use is attributed to security, many agencies are using facial recognition for more unique applications. For example, the Office of the Inspector General, uses a technology called Vintra to aid investigations by searching surveillance video for “directional movement, vehicles, or people.” In addition, according to the report, the U.S. Marshals Service is working on a touchless prisoner identification system to aid in booking and transporting prisoners. The U.S. Immigration and Customs Enforcement agency is working with a local district attorney’s office in Pennsylvania to expand its existing facial recognition system through integration with a gang intelligence application.

Aside from such applications, at least 10 agencies report working on research and development with facial recognition, including racial bias. The Department of Justice, for example, reported studying relationships between skin tone and false match rates in facial recognition algorithms. Others agencies, such as the Departments of Defense, Homeland Security, and State report researching how to make facial recognition systems more accurate even while scanning people who are wearing masks.