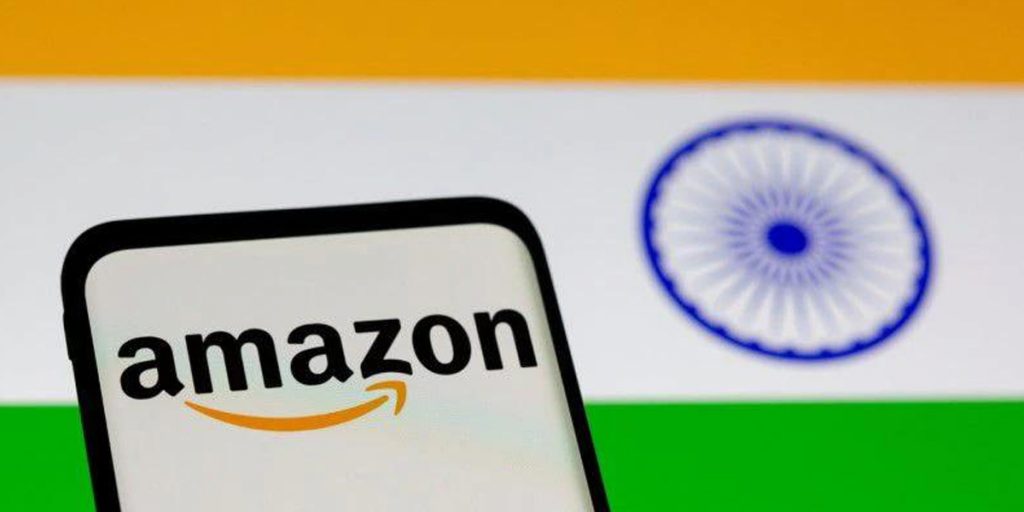 Describing a well-planned conspiracy on the country’s business sovereignty by foreign-funded companies like Amazon and Flipkart since 2016 to poison the e-commerce business, the Confederation of All India Traders (CAT) told Union Commerce Minister Piyush Goyal that American lawmakers have announced to present a bill whereas in India not only the government but all the political parties, responsible government agencies are silent which has generated a lot of anger and resentment among the traders of the country.

CAIT said this attitude gives enough strength to the possibility that Amazon and other foreign companies have the protection of some people within the government administration for allowing it to violate the law at the cost of gross neglect of the domestic trading community.

It has announced to take out a Rath Yatra from November 15 in all the states of the country, protesting against the abuse of dominance and other malpractices continued by Amazon and other foreign-funded companies in India.

CAIT said that citing evidence in a news story recently published in the media, it was clearly stated that Amazon copies the products of Indian small manufacturers and involved a rigging in the search and selling the copied products at much lower prices thereby killing the entrepreneurial skills and potential of the country, which also contravene the ‘Atmanirbhar Bharat’ agenda of Prime Minister Narendra Modi.

“But it is very surprising that till date no government department or ministry has taken any cognizance of it and despite complaining no action has been taken, what is to be understood from this?” CAIT asked.

CAIT said that Senator Elizabeth Warren of the US Senate, taking cognizance of this issue, said that “either one can become an umpire or a player, but Amazon but you can’t be both at the same time. Amazon takes advantage of its power to tilt the playing field and crush small businesses. It’s a long time to break them up”.

Going a step further, Democrat Senator Amy Kloboucher and Republican Senator Chuck Grassley have announced to bring a bill in the US Senate against the business policy of Amazon and other tech companies, which was supported by Senators of both the US parties Democrat and Republic. Prominent among them are Senators Dick Durbin, Lindsey Graham, Richard Blumenthal, John Kennedy, Cory Booker, Cynthia Lummis, Mazie Hirono, Mark Warner, and Josh Hawley.

CAIT said Amazon’s misdeeds of predatory pricing and destroying competition are being strongly opposed in its home nation the US whereas in India there is a mysterious silence among the government, all political parties, government departments, and all State Governments.

This reinforces the apprehension that somewhere the nefarious influence of Amazon is working and therefore it is continuing its violation of rules business practices at its free will. If it is not so, then why no concrete actions have been taken against Amazon and other companies for flouting the law and the rules, and that too despite making several complaints.

“Are the laws of India weak or there is a lack of will? Silence of the entire political spectrum of India has irked the traders,” CAIT said.

CAIT said as per the decision taken by the prominent business leaders of the country in a meeting held in Varanasi on October 1st, the CAIT will run “Bharat Vyapar Kranti Rath Yatra” in all the states of the country from November 15.

The Rath Yatra will begin from Lucknow and will go to all the districts of Uttar Pradesh and will create public opinion among traders and other people about mal-practices of companies like Amazon and subsequent inaction of the Government.

The Rath Yatra will demand the government to punish these companies immediately. Along with this, similar chariot processions will also take place in other states.