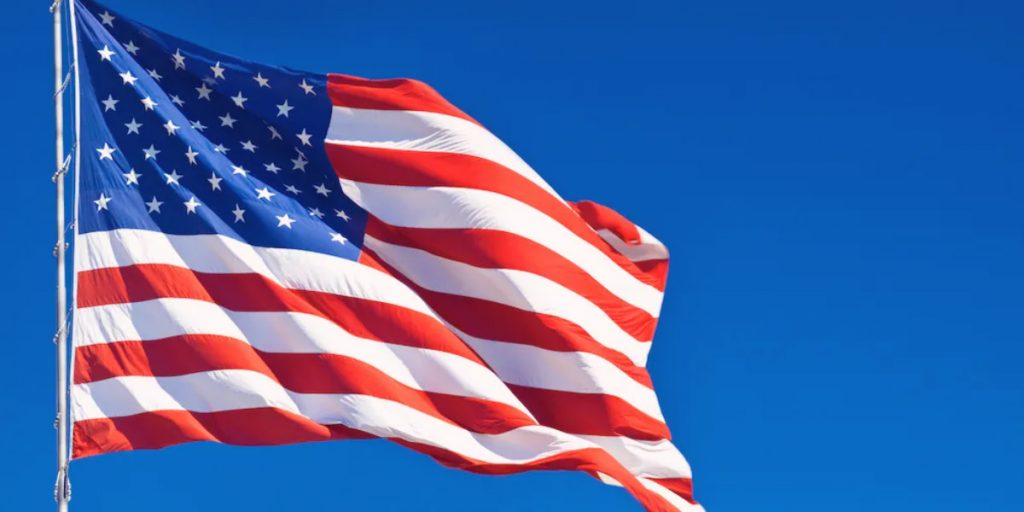 Big technology stocks made a comeback Thursday, pushing the Nasdaq to near a record close, as longer-term Treasury yields plunged, while commodity prices fell as the U.S. dollar strengthened, dragging down some of the Dow’s key components like Dow, Chevron, and Caterpillar.

European shares ended a touch lower as hawkish signals from the U.S. Federal Reserve raised concerns over early policy tightening, with mining stocks falling the most as commodity prices tumbled.

Mining stocks were the worst performers, sinking 2.5% as the U.S. central bank’s comments lifted the dollar and dented commodity prices. Utility and chemical shares were also among the biggest decliners.

Eurozone inflation rose as expected in May, data showed on Thursday, driven by a sharp spike in energy prices and more expensive services. Dax was up 0.11% while CAC was up 0.20%. FTSE was down 0.44%

Asian stocks opened in the green after U.S. technology shares rallied and Treasuries advanced, with investors unwinding some of this year’s dominant reflation trades.

Chinese equities will be in focus after U.S. regulators proposed a ban on products from Huawei Technologies Co. and four other Chinese electronics companies.

West Texas Intermediate crude fell 1.6% to $70.97 a barrel on a stronger dollar.