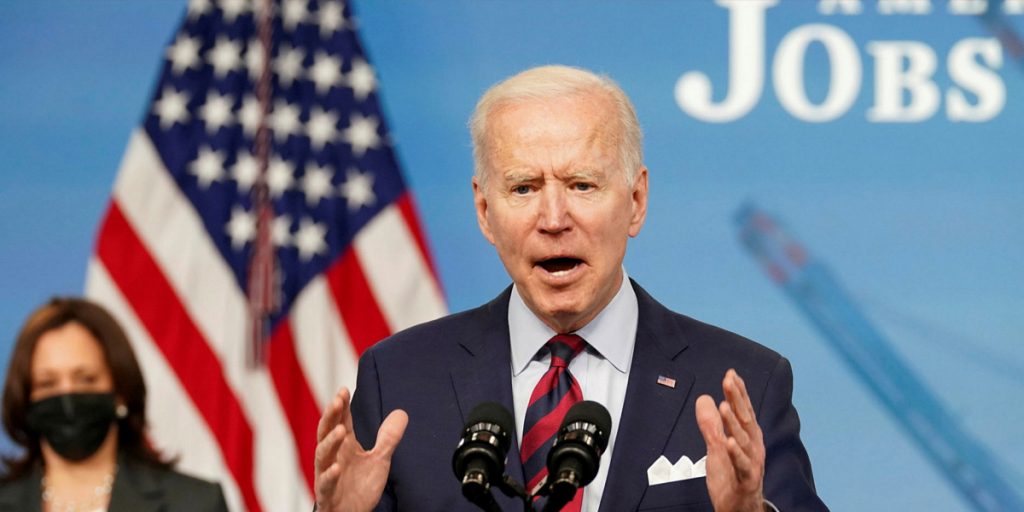 The Biden administration has proposed a new model for taxing multinational corporations, calling for the world’s biggest businesses to pay levies to national governments based on their sales in each country as part of a deal on a global minimum tax.

In documents sent to the 135 countries negotiating international taxation at the OECD in Paris and obtained by the Financial Times on Wednesday, the US Treasury laid out a plan that would apply to the global profits of the very largest companies, including big US technology groups, regardless of their physical presence in a given country.

The goal of the plan is to catalyse negotiations at the OECD, the international organisation of wealthy countries, with the promise of a more stable international tax system that would stop the proliferation of national digital taxes and break the mould of tax avoidance and profit-shifting by many multinationals.

The US concession during the week of the IMF and World Bank spring meetings comes as the White House has called for raising US corporate taxes by about $2.5tn over the next 15 years to pay for more than $2tn in investments in infrastructure, clean energy, and manufacturing.

After nearly a decade, the OECD tax negotiations have been broken up into two parts. The first pillar is designed to set a new regime for taxation of the largest multinationals, while the second pillar is designed to address the global minimum tax rate, which the US aims to see at 21 percent.

An agreement at the OECD would allow Joe Biden’s administration to increase corporate taxes on US companies without fear of being undercut by other countries because it would include a widely applied global minimum tax rate.

If the US plan is accepted, other countries would be able to increase revenues from big US tech groups and other multinationals that operated in their jurisdictions but paid little corporate tax.

The offer from Washington reflects Biden’s broader goal of ending what officials have described as a race-to-the-bottom on global taxation that has deprived governments of the revenue needed to fund basic services and investments.

Negotiations on international taxation have been bogged down at the OECD for years because the US has objected to what it has seen as attempts by other countries to put in place agreements that discriminated against US multinationals, particularly big US tech companies.

The Trump administration had insisted on a “safe harbor” provision that would make compliance by US technology groups voluntary. Soon after taking office this year, Biden dropped that demand, but this week’s proposal offers a new solution.

The US Treasury is now offering a different formula in which only the very largest and most profitable companies in the world would be subject to the new rules, regardless of their sector, based on their level of revenue and profit margins. These would likely include about 100 companies, comprising the big US tech groups as well as other extremely large multinationals.

The proposals have already been shared with the OECD, which is convening the negotiations and is trying to bring countries together to generate the outlines of a global deal by the summer.

Pascal Saint-Amans, head of tax administration at the OECD, welcomed the US proposals. “This reboots the negotiations and is very positive,” he said. “It is a serious proposal with a chance to succeed in both the [international negotiations] and US Congress. Peace is more important than anything else and this would stabilize the [international corporate tax] system in the post-coronavirus environment”.

Saint-Amans added that the proposal was likely to raise as much revenue for other countries as the OECD’s own suggestion while also allowing the US to raise the money it wanted from its largest companies.

Many international tax campaigners have said the OECD proposals did not go far enough or give sufficient tax-raising powers to emerging economies. The US proposals do not significantly alter this feature although the US documents suggest the US is willing to be flexible on some details.

An agreement would help resolve the transatlantic trade dispute between the US and several countries that have implemented digital services taxes in lieu of a broader multilateral agreement.

Washington has threatened to apply tariffs to countries including France, the UK, Italy, and Spain — among others — over the digital taxes, which US tech companies are being asked to pay, on grounds that the taxes unfairly discriminate against US companies.