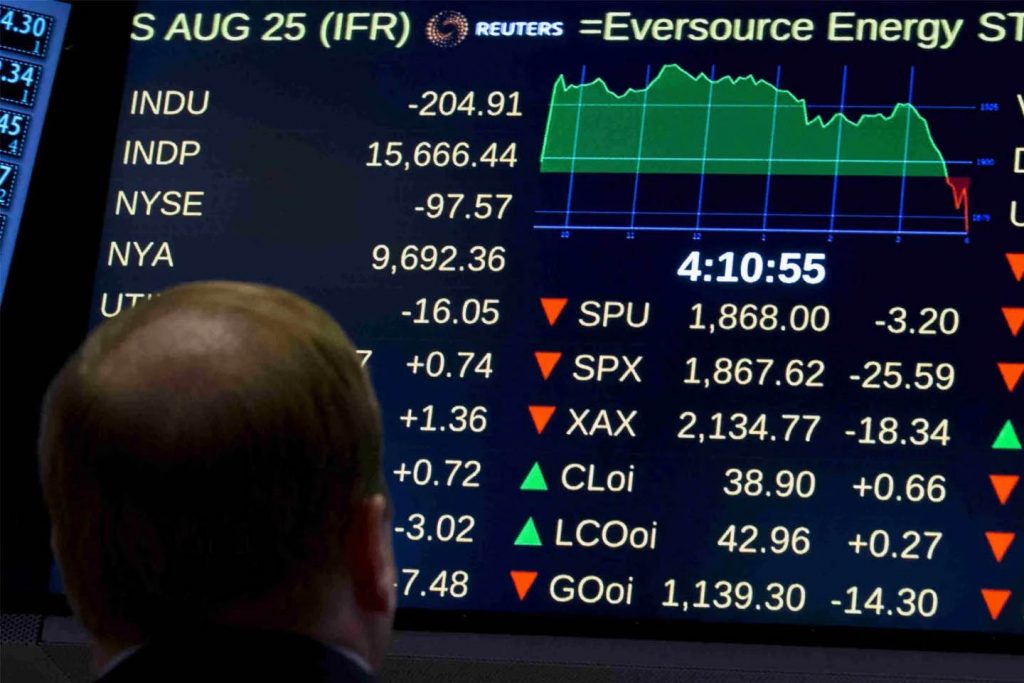 The S&P 500 and the Dow slipped for a second straight day on Tuesday, with investors pinning their hopes on results from Netflix and other major tech-related companies this week to help sustain an upbeat start to the earnings season.

Video-streaming service provider Netflix NFLX.O , which thrived during last year’s lockdowns, will be the first to report quarterly numbers in the so called FAANG group. Its shares rose 1.3% in early trading, ahead of its results after the closing bell.

“We are getting a little bit of weakness … even though the earnings and economic data is good,” said Ryan Detrick, senior market strategist at LPL Financial in Charlotte, North Carolina.

“The underlying fundamentals are extremely strong and it wouldn’t be overly concerning after the rally we have seen in the past 13 months for the market to catch its breath a little bit more in the face of strong earnings.”

Richly valued technology stocks are back in demand as a pullback in longer-dated bond yields from 14-month highs has eased worries over higher borrowing costs. of the 11 major S&P sectors were lower. The healthcare .SPXHC index hit an all-time high while technology .SPLRCT , utilities .SPLRCU and real estate .SPLRCR traded higher.

The S&P 500 and the Dow hit record highs last week, boosted by a string of robust economic data and expectations of a strong corporate earnings season.

Tobacco company Altria Group (NYSE:MO) MO.N tumbled about 7% after the Wall Street Journal reported that the Biden administration is considering a rule that would limit nicotine or ban menthol in cigarettes.

Johnson & Johnson (NYSE:JNJ) JNJ.N rose 1.2% after the drugmaker beat expectations for quarterly earnings and raised its dividend. Inc NKE.N dropped about 2.5% after Citigroup (NYSE:C) lowered its rating on the company’s shares to “neutral” from “buy”.

Declining issues outnumbered advancers by a 1.7-to-1 ratio on the NYSE and on the Nasdaq.