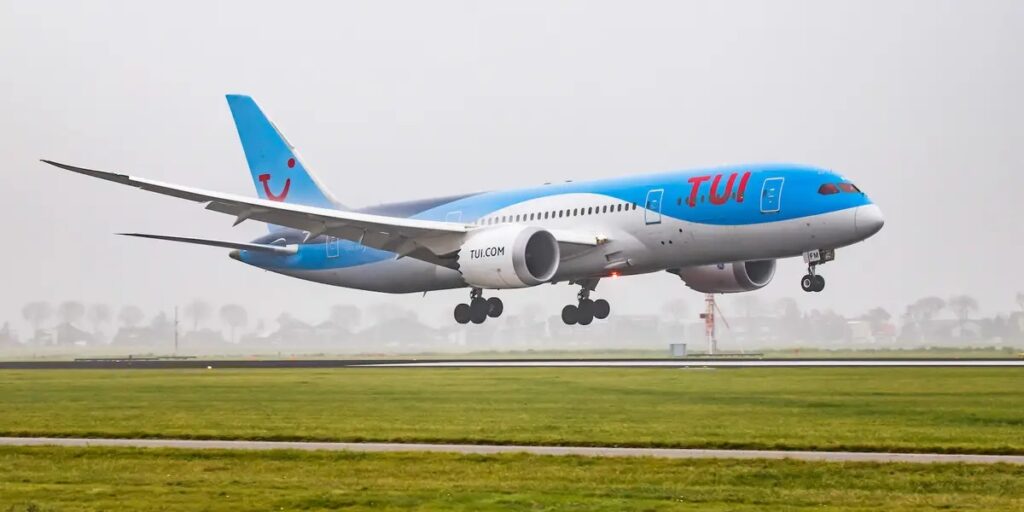 A project conducted on Wednesday in Portsmouth demonstrated the benefits of unmanned systems technology to enhance security and emergency response at the Port of Virginia and the Hampton Roads region. The Virginia Innovation Partnership Corporation (VIPC) and the Virginia Institute for Space Flight and Autonomy (VISA) at Old Dominion University (ODU) sponsored the project, which ANRA Technologies implemented at the Portsmouth Marine Terminal.

During the daylong technology demonstration, ANRA, which is based in Reston, utilized its single software platform that connects and integrates unmanned aerial, marine, and ground vehicles to provide public safety agencies with improved and enhanced safety, security, and operational effectiveness.

“This project showed the benefits of utilizing three domains of unmanned systems technology to heighten situational awareness,” Tracy Tynan, the director of VIPC’s Unmanned Systems Center said. “ANRA demonstrated a technology that connects assets in the air, on the water, and on land to provide public safety agencies with a comprehensive characterization of an operational area that improves security and quickens response times.”

“While unmanned systems technology is playing a bigger role in public safety, it’s necessary to evaluate new solutions to ensure they are useful and integral to the mission,” Chris Sadler, the director of VIPC’s Public Safety Innovation Center said. “ANRA demonstrated how a perspective from land, sea, and air provides a complete integrated picture of an incident scene, which helps to quickly determine where to deploy vital resources.”

VIPC and VISA also selected Alliance Solutions Group (ASG) of Newport News to participate in the project after a competitive Announcement of Opportunity (AO) held earlier this year that included proposals submitted by more than 20 Virginia companies. ASG will demonstrate the ArgusElite Hazmat UAS solution at another event.

“Hampton Roads presents many security and safety challenges because of its dense population, diverse terrain, severe weather, and numerous defense and government facilities,” David Bowles, the executive director of VISA said. “ANRA’s demonstration at the Port of Virginia showed the critical tools unmanned systems technology enables to support first responders as they serve and protect the citizens of this region.”

The exercise featuring ANRA’s solution is the latest phase of the Port Security and Emergency Response Unmanned Systems Demonstration Project, which VIPC and VISA launched in the summer of 2021 at a public safety workshop at the Virginia Modeling, Analysis, and Simulation Center (VMASC) in Suffolk. First responders from local, state, and federal agencies provided insight into the challenges of protecting one of the largest seaports on the East Coast and responding to emergencies in Virginia’s largest populated region.

Following the workshop, VIPC and VISA hosted a summit at the Nauticus Center in Norfolk to inform Virginia’s unmanned systems industry of the project’s goals and objectives. In January, they invited Virginia companies to respond to the AO with proposals utilizing their equipment and solutions to address the issues the public safety officials identified.

VIPC provided more than $100,000 to fund the project, and VISA organized and managed it. They will evaluate and measure the innovation, testing, adoption, and success of the technology demonstrations based on the requirements the public safety community defined during the workshop.

The Virginia Department of Emergency Management (VDEM) announced at the event on Wednesday that it will provide funding to the project to conduct three additional unmanned systems technology demonstrations. The funding will also support a project report by the Center for Naval Analyses in Arlington.

“The Port of Virginia is a valuable business asset that contributes billions to the commonwealth’s economy,” Shawn Talmadge, the State Coordinator of Emergency Management at VDEM said. “When dredging operations are completed in 2024, it will once again be the deepest port on the East Coast. The unmanned systems this project is testing will enhance security for the increased traffic that is anticipated from the largest vessels calling on our port.”