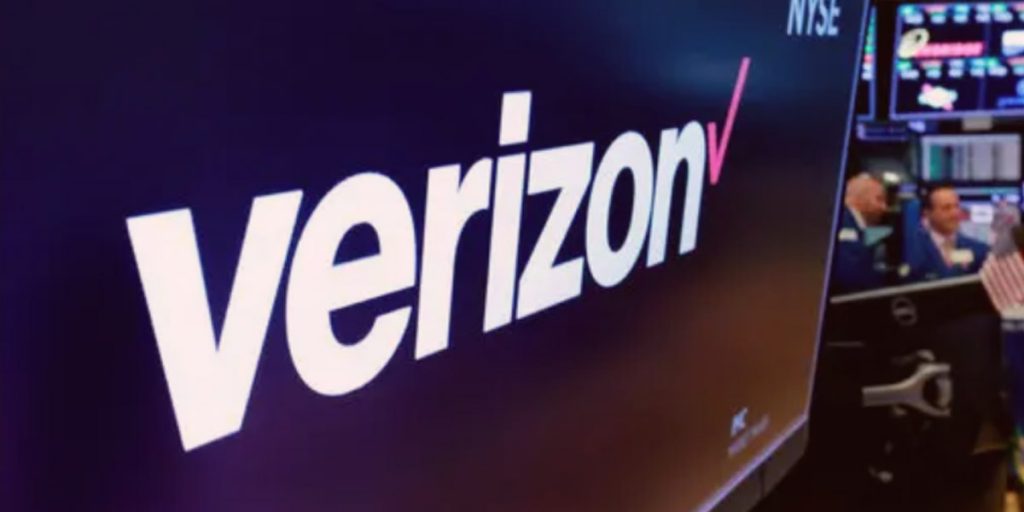 Verizon’s $9 billion bet on AOL and Yahoo hasn’t led to riches for shareholders of the largest U.S. wireless company. But other buyers may still find value in some of the assets.

Verizon is weighing a sale of Verizon Media Group — previously called Oath, and before that, simply the merged AOL-Yahoo internet group — according to a person familiar with the matter. The Wall Street Journal first reported on the potential sale, which the newspaper said could be valued at $4 billion to $5 billion.

Verizon Media Group is a hodgepodge of assets, with some more valuable than others. The group generated about $7 billion in revenue in 2020 and $1.9 billion in the first quarter of 2021, up 10.4% over a year earlier, when pandemic quarantines first led to advertising spending declines.

It’s possible a private equity buyer may acquire all of Verizon Media Group. If so, that firm is likely to harvest certain assets for cash. There may be a buyer — or buyers — for various businesses that have never fit Verizon under Chief Executive Hans Vestberg, who has focused the company on expanding 5G wireless service.

Here’s a rundown of some of the assets and their potential value to buyers.

Of all Yahoo’s consumer-facing legacy internet properties, Yahoo Finance is likely the most valuable, according to a person familiar with the matter. Several years ago, more than one financial firm approached Verizon to partner with Yahoo Finance and buy a stake in the asset. At the time, the deal would have valued Yahoo Finance — alone — at about $2 billion, said the person, who asked not to be named because the discussions were private.

That would be about half of the total value of all of Verizon Media, based on the Wall Street Journal’s reported valuation. Yahoo Finance had more than 325 million visits last month, according to SimilarWeb. The site and mobile app allow users to check stock prices and other financial information on companies for free. Like Yahoo’s other popular sites, such as Yahoo News, it makes money off advertising. Yahoo also offers Yahoo Finance+, a subscription service, for $35 per month.

Mobile sports betting may be on the precipice of near nationwide adoption as close to 20 states are prepared to vote on legalization this year.

Yahoo’s fantasy games product could fit within DraftKings or FanDuel, the market leaders in daily fantasy sports gambling and sports betting. Either company could turn Yahoo’s users into customers with an acquisition.

Yahoo fantasy generates revenue from advertising and a subscription service with advanced statistics and research tools for fantasy games.

Part of Armstrong’s push to merge AOL and Yahoo was to build up a platform that could ultimately compete with Facebook and Google. But as Verizon moved away from media under Vestberg, its commitment to ad tech petered.

Advertisers and agencies are increasingly consolidating spending with fewer tech partners, leading to significant ad tech consolidation in recent years. On the supply-side, ad tech player Magnite closed its acquisition this week of SpotX for $1.14 billion. That came after sell-side players Telaria and Rubicon Project agreed to merge in 2019 (the combined company became Magnite). On the buy-side, players like Digital Turbine, Adobe and Amobee have bought up other demand-side players in the space in recent years.

Several of these buyers could be interested in Verizon Media’s assets.

One in four Americans still use Yahoo Mail, according to Comscore. Yahoo Mail still gets about 200 million monthly global unique visitors.

Ownership of Yahoo Mail may be appealing to any company that wants to take advantage of the e-commerce implications associated with controlling so much user information.

Vestberg told CNBC last year he actively ran away from consumer media when he took the job at Verizon.

“We have so many other opportunities with 5G deployment and our network strategy,” Vestberg said. “The team sat down and we talked about, ‘where are our strengths?’ And we double-downed on our strengths instead of managing something that we don’t think we have the capabilities for — and that was long-form content.”

Still, Vestberg inherited Engadget and TechCrunch from the AOL acquisition. He already sold off HuffPost, another blog, to Buzzfeed in November.

Digital media companies are attempting to band together this year via special purpose acquisition vehicles, or SPACs, to gain scale as publicly traded companies. It’s possible a SPAC could pick off Engadget and TechCrunch to roll them into a larger digital media entity.

AOLCommunicationsVerizonYahoo
Previous ArticleScientists Use Venus As A Disco Ball To Unravel Mysteries Of Its SpinNext ArticleEthereum Breaks Past $3,000 to Quadruple in Value in 2021