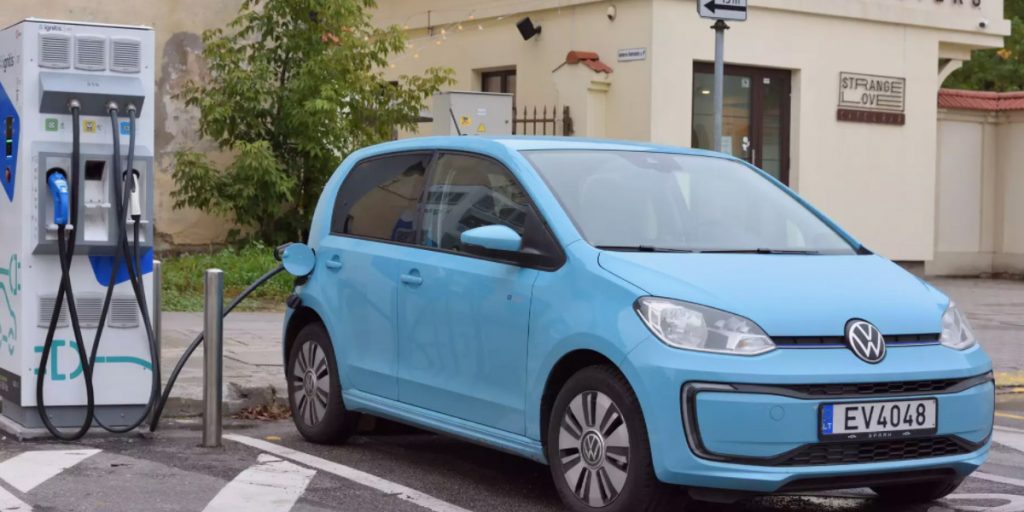 Volkswagen said on Wednesday it was investing a further $620 million in Swedish battery maker Northvolt, in a bid to secure cell capacity for its electric vehicle push.

The investment, part of a $2.75 billion funding round launched by the maker of lithium-ion batteries, will keep Volkswagen’s stake stable at around 20% and follows an initial 900 million euro investment in 2019.

“With this investment, we are strengthening our strategic partnership with Northvolt as a supplier of sustainable battery cells which are produced using renewable energy and are comprehensively recyclable,” Volkswagen finance chief Arno Antlitz said.

The latest funds are to be used for capacity expansion in the areas of production, recycling and research and development, Volkswagen said.

Northvolt effectively forms the first of six gigafactories Volkswagen plans to launch in Europe by 2030 to secure batteries as part of its efforts to overtake Tesla as the world’s largest player in the electric vehicle space.

Northvolt will start producing cells for Volkswagen from 2023, with capacity earmarked for Europe’s largest carmaker to be expanded to up to 40 gigawatt hours a year over time, the company said. (Reporting by Christoph Steitz; Editing by Riham Alkousaa and Madeline Chambers)