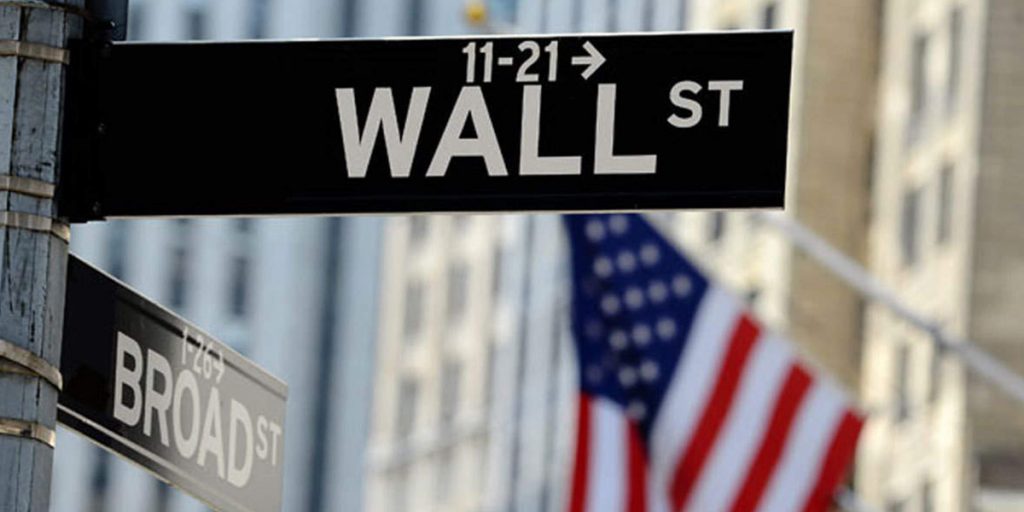 Over the last several months, there has been a lot of focus on the opportunity that global stocks offer and how it is becoming easier for Indian investors to be able to invest in global companies. New-age tech or digital businesses in the listed space in India are a fairly recent addition, with many new ones lined up to go public. But globally, they have been the dominant drivers of equity indices in the US and elsewhere.

On comparing Indian internet companies versus their global counterparts, Sudheer Guntupalli, lead analyst-technology sector at ICICI Securities, said, “It is a good debate. Let me highlight 3-4 points. When you are making those comparisons, it is good to keep in mind certain critical pointers. First and foremost, you should understand at what stage of evolution each of these companies is in. Depending on that, obviously, growth rates, margins, PE multiples, PAT margins, everything will look different”.

Another point to keep in mind is that COVID had a differential impact on different internet companies.

“The impact is not symmetric across different types of companies. Let us say some companies like Amazon and Facebook had seen a very strong increase in user engagement, acceleration in growth, so on and so forth over the last one and a half years. Going forward, they are expecting those growth rates to decelerate. On the contrary, if you want to contrast it with, let us say, some of the Indian companies like Zomato, because of the more stringent lockdowns, more severe restrictions, etc., these companies had actually seen a decline in revenue in the last one year, and they expect a very sharp rebound, going forward. So that is the second differential that we should keep in mind”.

The regulatory aspect also is a huge difference.

“If you look at the Indian regulatory paradigm around internet companies, we would believe that it is one of the most conducive across the globe. We have seen what happened with Chinese internet companies, and even outside China, even in developed countries like the US and UK, there has been strict regulatory scrutiny around most of these tech companies, which is not the case in India. In India, we have a very open and free market. So these are the three differences that we should keep in mind when we are doing this comparison,” he mentioned.

But is comparing Zomato with Alphabet or Facebook make too much sense in terms of comparing valuations, or growth rates? According to Rajeev Thakkar, CIO & director at PPFAS Mutual Fund, no.

“They are in different segments. The vintage of the companies is different. Some of these companies started long back and they have established business models. So one has to keep that in mind”.

“The important thing for an Indian investor who is looking to invest in internet businesses is that one should keep in mind that it is early days yet. So, while the base is low and the growth rates look very, very good, it is still an evolving space. To some extent, I am not as sanguine as Sudhir in terms of the regulatory aspect, because in my mind that is a developing space too. So we have seen the anti-trust investigations against the likes of Amazon and Flipkart in India,” Thakkar explained.