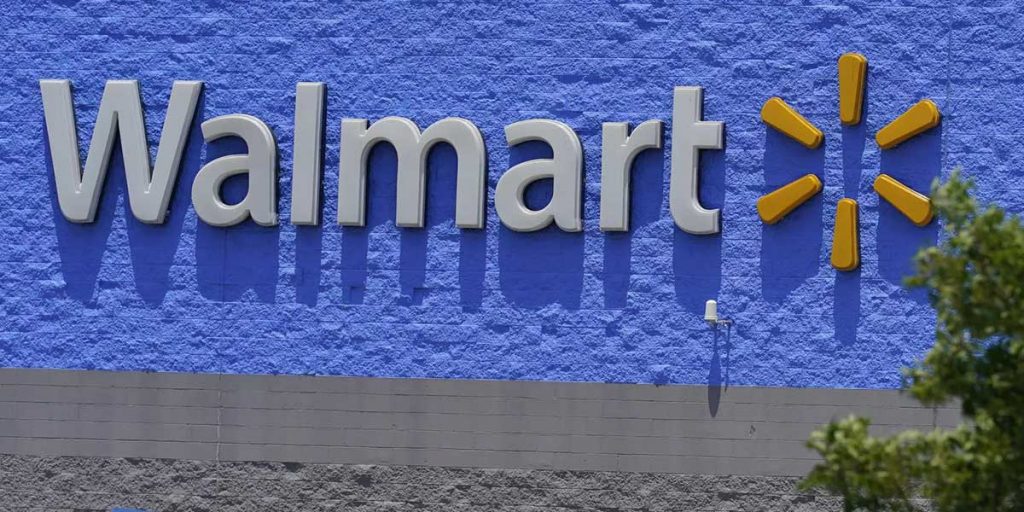 Walmart Inc (WMT.N) said on Monday it was looking into how a fake press statement announcing a partnership with litecoin, which briefly led to near 30% gains in the cryptocurrency, was issued by news release distributor GlobeNewswire.

The fake press release touting the acceptance of litecoin as online payment by the world’s largest retailer led to a sudden spike in its prices, but the gains faded quickly after Walmart issued a statement saying the press release was fraudulent.

“Walmart had no knowledge of the press release issued by GlobeNewswire and there is no truth to it. Walmart has no relationship with litecoin,” a company spokesperson told Reuters.

GlobeNewswire published a notice to “disregard” the news release and said it had put in place enhanced authentication steps to prevent a similar incident from occurring in the future.

“We will work with the appropriate authorities to request – and facilitate – a full investigation, including into any criminal activity associated with this matter,” GlobeNewswire said in an emailed statement.

Separately, the Litecoin Foundation said in a Twitter post it had no information on where the news release had originated.

The foundation is a non-profit organization that promotes cryptocurrency and is run by litecoin creator Charlie Lee, who told Reuters in an email that the hoax was being investigated but little headway had been made.

Lee also said he currently owned only five litecoins and had little incentive to issue the fake announcement himself.

Referring to a now-deleted post by litecoin’s verified Twitter handle sharing the fake announcement, Lee said: “It was our mistake for retweeting using @litecoin.”

“We will make sure to have stricter controls on our social media accounts so that something like this doesn’t happen again.”

Reuters and other news outlets had reported on the partnership. Reuters withdrew its initial story.