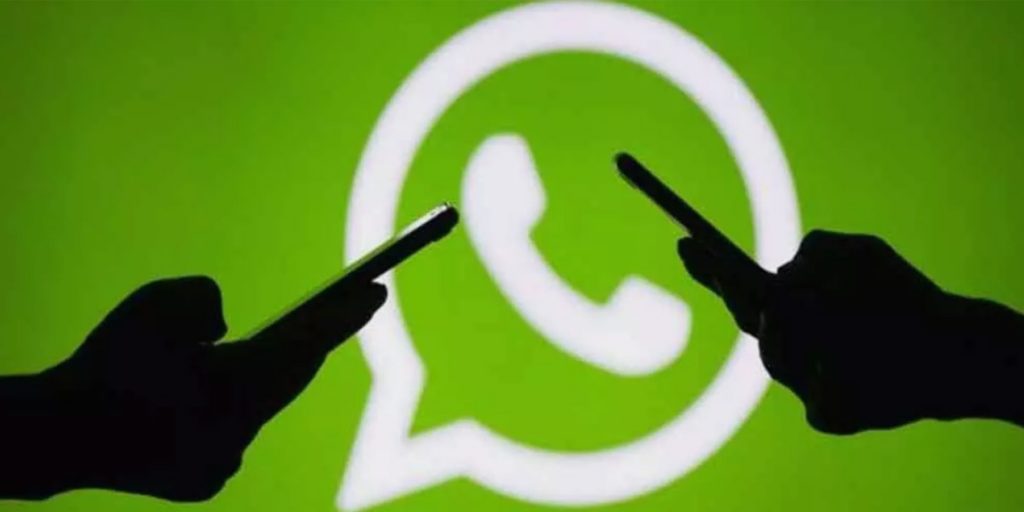 This feature is under development and their plans are to release it in a future update on WhatsApp for iOS and Android.