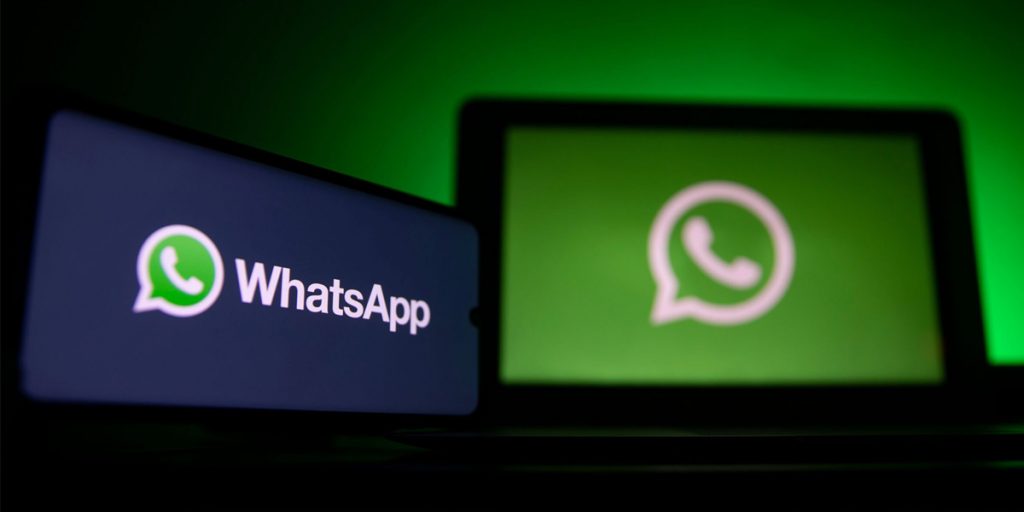 WhatsApp’s Beta users are currently testing a brand new feature where attached images or videos disappear after one viewing – very similar to Snaps on Snapchat.

The feature lets WhatsApp users send a photograph or video that will be deleted after being watched or viewed, which is good for confidential business-related chats.

The feature has been rolled out to WhatsApp beta testers on Android, with plans to expand it to the general public release of the app, if successful.

WABetaInfo reports that the new feature currently has some drawbacks. For instance, a recipient can screenshot his or her phone to stay the image beyond the auto-delete.

Additionally, if you have read receipts disabled, the sender can still see whether you’ve viewed a photograph or video. And, blocked contacts can still see single-use attachments if they’re a part of a standard group.

On the upside, you’ll send a View Once image or clip to a whole group, not just individuals. There is no word yet on when this new feature might roll out globally, nor is there any mention of a rollout to iOS or desktop just yet, but it seems like a nifty new feature for when it does eventually arrive.