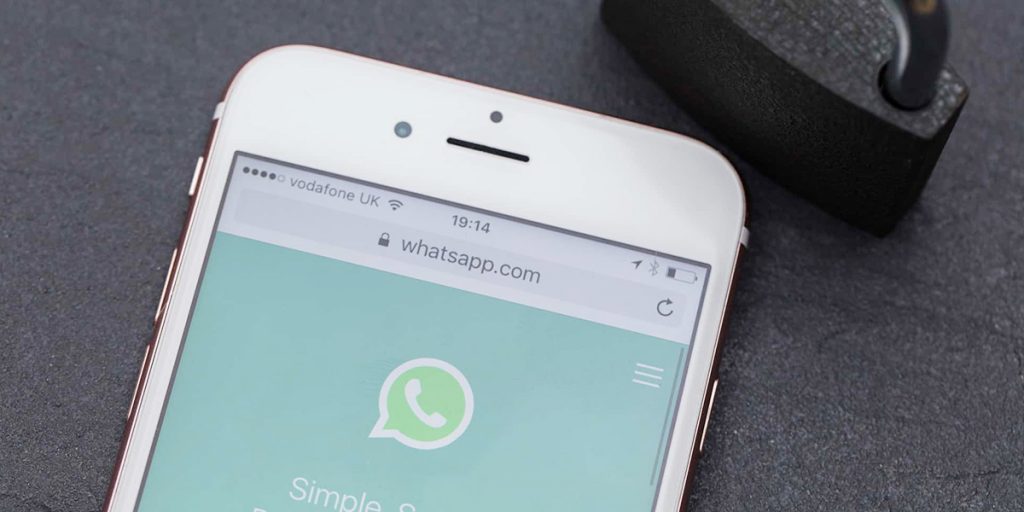 WhatsApp has rolled out a new update for iOS users. The new update brings larger image and video previews. It also gives group members control over disappearing messages. This feature was earlier restricted only to group chat admins. The new features are available with WhatsApp version 2.21.71 in the App Store. WhatsApp users on iOS can head to the App Store and download the latest update to experience the new features. The new update comes shortly after WhatsApp started rolling it out to beta users. In the beta version, WhatsApp allowed group members to turn on/off disappearing messages. This is now available to all users.

WhatsApp’s disappearing messages feature launched last year in November. For group chats, only admins had the right to turn the feature on or off. Once it’s turned on, messages sent to the chat will automatically disappear after seven days. With the new update, WhatsApp group admins can allow participants to have control over disappearing messages. The ultimate decision still remains with the admin but it’s still good to have an option for group participants as some would prefer this kind of setting. The new feature will be available under ‘Edit group info’ in the group chat settings. Coming to the other feature, WhatsApp will now show a larger image and video previews in chat. This feature will be helpful as iOS users will be able to see photos and videos properly without having to enlarge them. The current preview window is actually pretty small but this update should fix it.