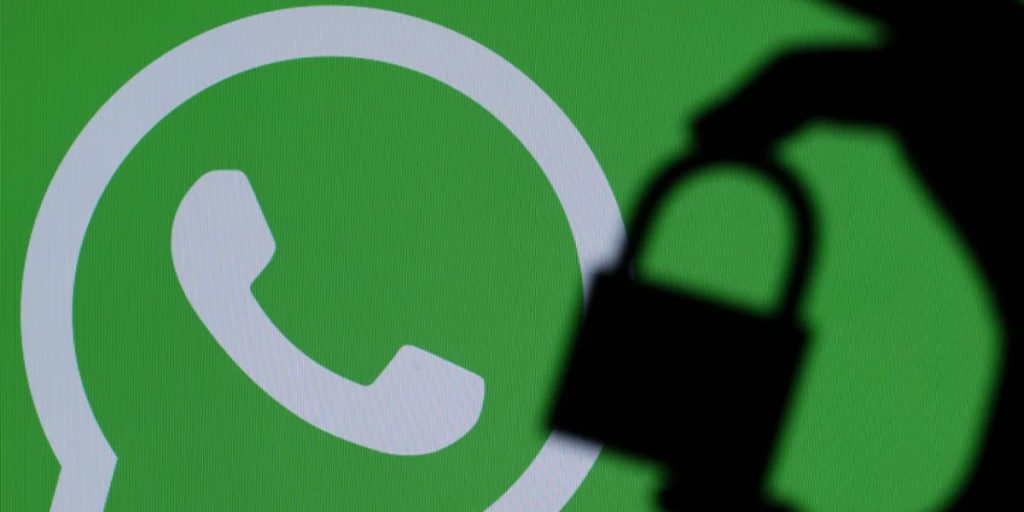 WhatsApp is one of the most popular and widely used instant messaging platforms. And given the team’s appetite to explore and introduce new features on its platform, WhatsApp is reported to roll out a new end-to-end encrypted chat backup feature for specific beta iOS and Android testers soon.

According to a WABetaInfo report, the new developments which are expected to roll out soon are reported to raise the level of security currently available on message backups. Last month, Facebook’s CEO Mark Zuckerberg had taken to social media to announce that WhatsApp will be adding another layer of privacy and security which would be rolling out soon. Furthermore, he also added, “WhatsApp is the first global messaging service at this scale to offer end-to-end encrypted messaging and backups, and getting there was a really hard technical challenge that required an entirely new framework for key storage and cloud storage across operating systems.”

With the current option to encrypted backups on the cloud (Google Drive and iCloud) available to iOS and Android users, the new end-to-end encrypted chat backup feature will be available on WhatsApp beta for Android 2.21.15.5 and WhatsApp beta for iOS 2.21.200.14. But to use the feature, the user will have to create a password that would be required to restore and access the backup in the future. Furthermore, the new WhatsApp feature will protect the chat backups from third parties as well.

Meanwhile, earlier this month, the world witnessed a social media outage with Facebook and its other platforms like Instagram and WhatsApp stopped functioning for nearly six hours. The team even released an official statement after restoring the services and apologized to all the users for the inconvenience. “Our engineering teams have learned that configuration changes on the backbone routers that coordinate network traffic between our data centers caused issues that interrupted this communication. We want to make clear at this time we believe the root cause of this outage was a faulty configuration change,” it read.