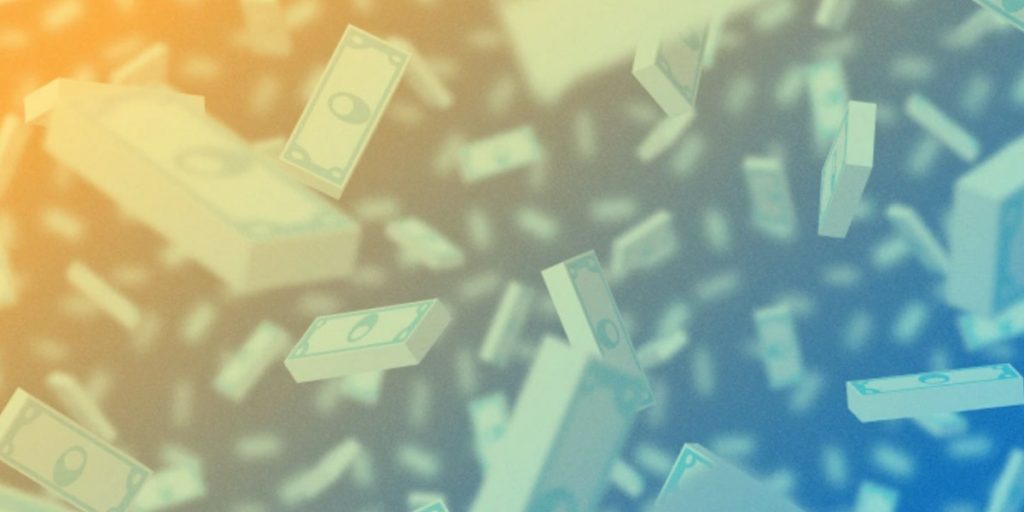 As expected, Bill.com is buying Divvy, the Utah-based corporate spend management startup that competes with Brex, Ramp and Airbase. The total purchase price of around $2.5 billion is substantially above the company’s roughly $1.6 billion post-money valuation that Divvy set during its $165 million, January 2021 funding round.

Per Bill.com, the transaction includes $625 million in cash, with the rest of the consideration coming in the form of stock in Divvy’s new parent company.

Bill.com also reported its quarterly results today: Its Q1 included revenues of $59.7 million, above expectations of $54.63 million. The company’s adjusted loss per share of $0.02 also exceeded expectations, with the street expecting a sharper $0.07 per share deficit.

The better-than-anticipated results and the acquisition news combined to boost the value of Bill.com by more than 13% in after-hours trading.

Luckily for us, Bill.com released a deck that provides a number of financial metrics relating to its purchase of Divvy. This will not only allow us to better understand the value of the unicorn at exit, but also its competitors, against which we now have a set of metrics to bring to bear. So, this afternoon, let’s unpack the deal to gain a better understanding of the huge exit and the value of Divvy’s richly funded competitors.

Divvy by the Numbers

The following numbers come from the Bill.com deck on the deal, which you can read here. Here are the core figures we care about:

This gives us the value of the company to some extent. Divvy sold around 25x its current revenue rate. It is a software-level multiple, meaning the company has incredibly strong gross margins, or Bill.com today had to pay a manifold premium to buy the company’s future growth. I suspect the latter more than the former, but when the deal shows Divvy in the results of Bill.com after closing, we’ll have to scout for more data; That data is a few quarters away.