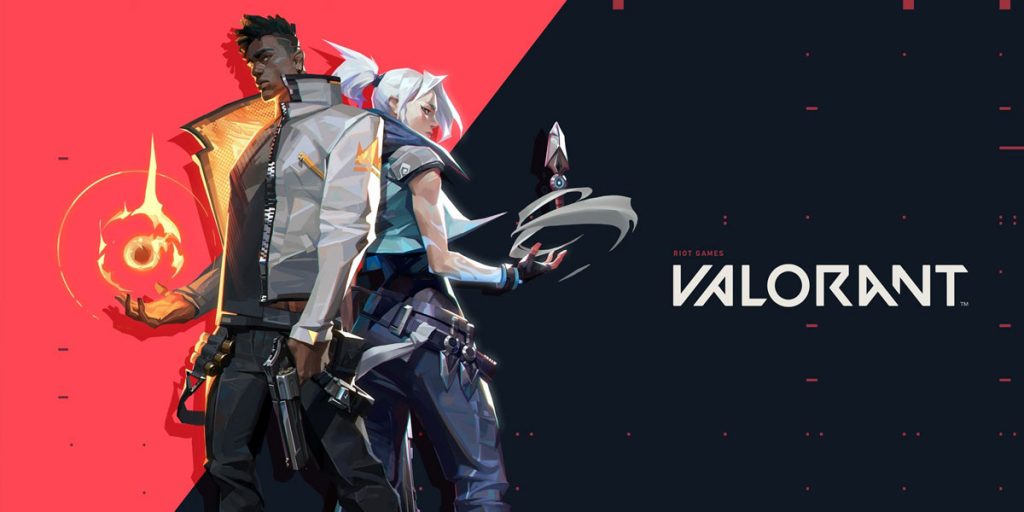 Riot Games is looking to combat racism and sexism in Valorant, but its method for doing so is a cause for concern for many players.

The publisher has announced a change to its privacy policy that centers around the company recording voice chat. According to Riot, this will help the company better action on reports of abusive communications.

“We want all of our games to be safe and inclusive for everyone who chooses to play them. We know disruptive behavior using our voice chat is a concern for a lot of players, and we’re committed to addressing it more effectively. In order for us to take action against players who use voice comms to harass others, use hate speech, or otherwise disrupt your experience, we need to know what those players are saying,” Riot said in a statement.

Riot stated that it is not looking to invade users’ privacy and is not actively monitoring voice chat. The plan for now is to record voice chat when reports are submitted against players for their in-game communications. Once the recordings are no longer relevant to an ongoing investigation, Riot says the recordings will be erased.

The plan is to initially test this specifically with Valorant in North America before rolling it out globally. These privacy policy changes will also be applied to other Riot Games titles including League of Legends and Teamfight Tactics, but the developer is not currently planning on adding voice chat recording to these games at this time. Riot said that anyone that doesn’t want their voice to be recorded should not use voice chat.

Data security and privacy is becoming an increasingly serious issue in video games, and a lot of that has come because of Riot Games.

Valorant’s Vanguard anti-cheat engine was very quickly met with concerns over the tight grip it gave Riot over players’ hardware and the security issues that this presents. Once installed, Vanguard is one of the first things to launch on a player’s PC which opens the door for all sorts of potential issues if bad actors figured out how to exploit Vanguard.

Riot Games monitoring and recording voice chat is also a concern, which is doubly worrying given the fact that the publisher is owned by Tencent Holdings. According to human rights watchdog Freedom House, Tencent has a history of monitoring the private communications of its users and passing them along to the Chinese government in order to track dissidents and religious minorities. Riot also previously developed “anti-addiction” software to help the Chinese government monitor and log players’ time spent in League of Legends.

Though sexism and racism is certainly an issue in online games such as Valorant, it’s very easy to see how this could go wrong.