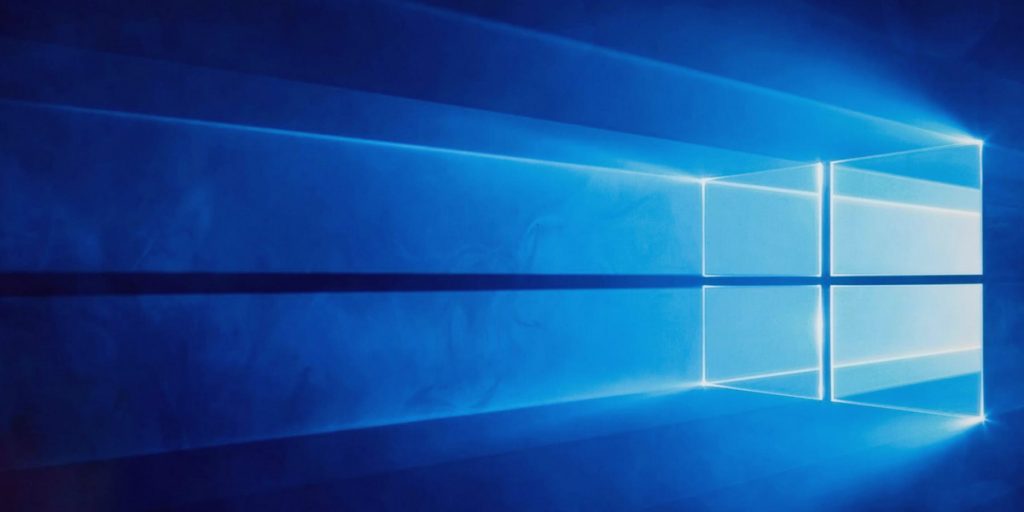 The May 2021 update to Windows 10 is here—although most users likely won’t notice. The new version of Windows 10 is delivered via Windows Update, just like the October 2020 version was, and it’s being rolled out in staggered intervals to groups of users. (We saw it available immediately while manually checking Windows Update in a Windows 10 Pro VM today.) The new update offers three new user-facing features—improved Windows Hello support for systems with multiple cameras, an improved version of Windows Defender Application Guard, and improvements to the Group Policy Service which allow faster group policy updates for remote workers.

Windows Hello is Microsoft’s facial-recognition biometric authentication system—on machines with cameras, it allows the user to unlock the system by looking into the camera rather than typing in a password or swiping a fingerprint. Facial recognition isn’t a particularly secure unlock method—a moderately knowledgeable attacker can frequently defeat it with a photograph—but for most users in relatively low-security environments, it’s good enough. This month’s Windows 10 updates Windows Hello to properly support systems with multiple cameras available—for example, a laptop with both a built-in webcam and a higher-end, user-supplied camera. Hello used to default to the internal camera only, but now it defaults to an external when present—saving users some confusion in which direction to stare at while trying to get to the desktop.

This is probably the most valuable update for most users, although it’s the least obvious. Microsoft isn’t saying exactly what has been changed in Application Guard, but the improved app should get the job done quicker now than it used to. What Application Guard actually does is isolate untrusted sites and documents inside a Hyper-V container, making it more difficult for macros or scripts within them to break out and attack trusted resources. For example, since the container is anonymized, sites and documents within it do not have access to the user’s network access tokens. This keeps the attacker from accessing the trusted network while authorized as the user. Microsoft says that the new-and-improved Application Guard is imported technology from the now-shelved Windows 10X. Although we weren’t able to find technical details on the speed increase—either what the specific changes are or how much faster they get the security checks done—the new version should allow Word, Excel, and Powerpoint documents to load faster.

The final visible improvement Microsoft lists for 21H1 was the most difficult to find details on. Microsoft’s 21H1 introduction says that the change is to “support remote work scenarios,” but a similar document on Microsoft’s IT pro blog goes into a little more detail. The new GPSVC change makes alterations to Group Policy propagate more quickly. If you’re a remote worker yourself, you’ll likely neither know about nor care about this change—but if you’re an Active Directory admin yourself, it might make life easier. Both local and remote GPO propagation should happen more quickly now, although Microsoft describes both slow propagation and this remediation as “especially experienced” in remote work scenarios.