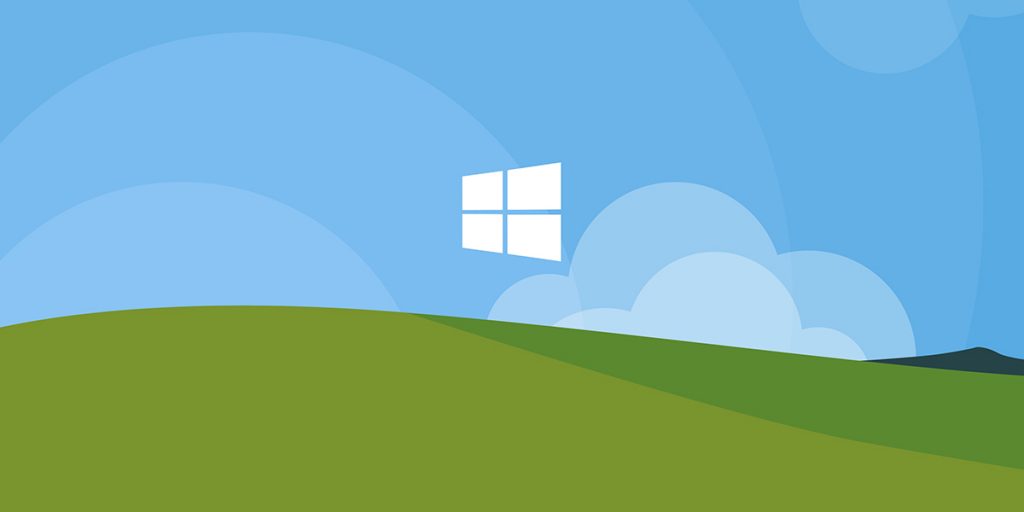 It didn’t take very long. It was this Monday that Microsoft launched Windows 365, its cloud PC service announced in July. Just about one day later, though, the company had to pause free trials for the service. In its official Microsoft 365 Twitter profile, the company announced that it was seeing “significant demand” for Windows 365, and free trials had to be paused.

Windows 365 is a service built on Azure, and it’s a very different way to use a computer. Instead of buying a computer that’s shipped to you and that you have to access physically, you have a computer stored in the cloud. It’s like a virtual machine, but you don’t even need a PC to run it on. The experience is powered by Microsoft’s servers, and any device can be used to access your PC. Be it your personal computer or phone, you can always get access to your programs and files over the internet. We have a guide comparing Windows 365 to an operating system like Windows 11, if you’re not clear on the differences.

This is a service meant for businesses, and it’s not a cheap one. Prices start at $20/user/month and that’s for a PC with a single CPU, 2GB of RAM, and 64GB of storage. Naturally, for businesses that might be interested in it, that’s quite a big ask. Microsoft offered free trials for a few of the tiers so users could get a feel for the experience. It seems that interest was very high, seeing as it took just over 24 hours for Microsoft to pause the free trials for Windows 365. Microsoft’s corporate account cited “significant demand”, but Scott Manchester, Director of Program Management for Windows 365, said the service got “unbelievable response”.

It’s important to keep in mind that the Windows 365 free trials aren’t just things Microsoft can give out and call it a day. Each free user is actively taking up resources on Microsoft’s servers, so it’s reasonable to expect that capacity isn’t unlimited. Not everyone will be able to try the service right away.

With that being said, Microsoft says it’s working to provide additional capacity. Trials should resume sometime soon, and if you want to be first in line to try them out, you can sign up here. Microsoft will notify you once spots are available again.