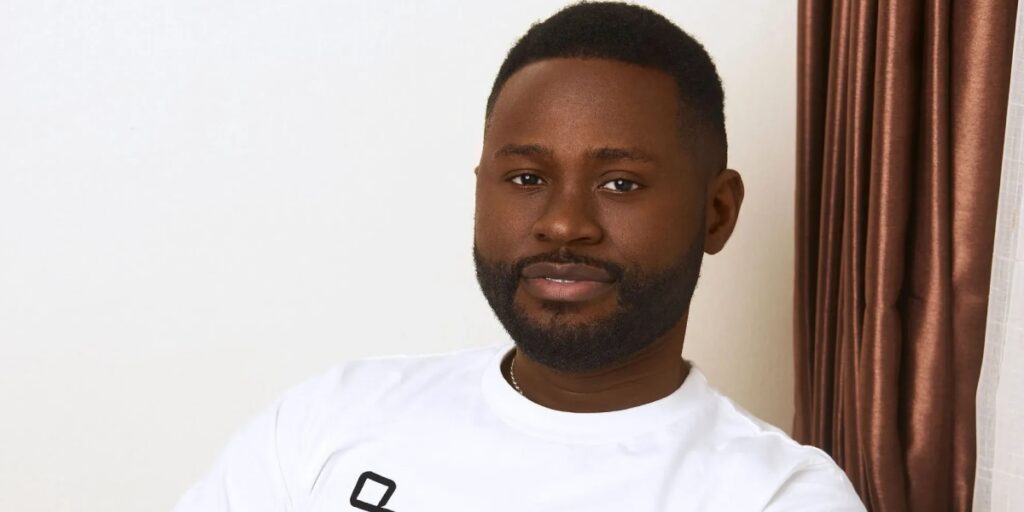 The emergence of fintech such as Flutterwave and Paystack changed the game for online businesses in Africa by making it easier to integrate payments into customer interfaces without building those features from the ground up or merging with tacky foreign software.

Amplify was another payment platform that launched during that period. However, it differentiated itself by committing to payments on social media platforms, which Nigerian digital bank Carbon was interested in when it acquired the startup in 2019.

At the time, the startup’s co-founder and CEO, Segun Adeyemi, said that he was taking a break and would “likely start another company” later. While he worked as a Nigeria country manager for JUMO, a South African fintech that offers credit infrastructure to large mobile money operators across Africa, Adeyemi quit last year to launch Anchor, another fintech where he is also chief executive, this February. The new company is akin to Amplify in terms of infrastructural play; however, it provides financial features instead of paid ones. Adeyemi launched the fintech with Olamide Sobowale and Gbekeloluwa Olufotebi.

“We’re now seeing a new development where businesses want to offer different products and financial services beyond just payments,” Adeyemi told TechCrunch over a call. “We strongly believe that the way is not just by latching banking-as-a-service on a payments platform, but there has to be proper banking as a service platform built with the right infrastructure and go-to-market strategy. That’s the problem we decided to solve as a team, basically, the full end-to-end infrastructure for startups to be able to build, embed, and launch financial services.”

Banking-as-a-service (BaaS) platforms are one of the hottest segments in the global fintech space, with upstarts like Unit and Rapid hitting unicorn valuations and older startups such as Stripe spinning off similar services. These platforms have become popular with neobanks or upstarts in different segments trying to embed financial services into their offerings because large, incumbent banks have been relatively slow to bring their services up to speed with the pace of change in the world of tech and banking. As such, banking-as-a-service platforms see an opportunity to provide more personalized services and flexibility at less cost.

The situation is no different in Africa. Despite fintech accounting for more than 60% of VC dollars last year and the proliferation of financial services, building a fintech startup is an expensive and lengthy endeavor. Per reports, it can take up to 18 months and an average of $500,000 to launch a fintech on the continent as they deal with issues ranging from licensing and compliance processes and multiple integration layers to managing third-party relationships and core banking infrastructure.

Anchor wants to “abstract away these complexities” so pure fintech and businesses offering embedded finance can get started in five minutes, said Adeyemi in a statement. “For startups building a full-scale digital bank or providing embedded finance, we can provide compliance covering that allows them to launch quickly. So from build to embed to launch, our goal is how can we do all of that in the shortest time possible without compromising on security, compliance, and scalability. That’s our value proposition,” he added on the call.

Anchor, accepted into Y Combinator’s summer batch this year as the first banking-as-a-service platform from the continent, went live with its private beta this May. Over 30 startups accessed it, including Pivo, another YC S22-backed company, Outpost Health, Dillali, and Penney. Anchor claims to be transacting several millions of dollars while growing 200% month-on-month. The startup makes revenue by charging fees and taking cuts from every billable part of the business: account issuing, money movement, savings, and deposits among others.

After testing these features with a select few, Anchor is coming out of stealth with a $1 million+ pre-seed and making its platform public. Anchor plans to use this investment to attract the best talent, improve the company’s tech infrastructure, invest in compliance and regulatory infrastructure, and acquire customers. Investors backing the BaaS fintech include Byld Ventures, Y Combinator, Luno Expeditions, Niche Capital, Mountain Peak Capital, and angel investors such as SeamlessHR CEO Emmanuel Okeleji.

Meanwhile, Anchor isn’t the only company trying to simplify how businesses offer financial services in Nigeria and Africa. Other upstarts, such as Bloc, have identified this same opportunity, and larger fintech like Flutterwave is also looking to tap into that market. Adeyemi argues that the founding team’s technical experience, attention to security and scalability, and the speed at which businesses can go live on its platform give Anchor some edge. While the CEO built Amplify, the startup’s CTO Sobowale worked at four prominent Nigerian fintech: AppZone, TeamApt, Kuda and Carbon, and Olufotebi was a full stack developer at Booking.com, where he built financial operations software.

“There’s an understanding of the space as founders and the core team building this. We have seen first-hand the painful process of closing banking partnerships, negotiating third-party contracts, and obtaining regulatory approvals. And more generally, the extensive time and effort required to launch financial products,” the chief executive said.

“We optimize for speed of go to market while at the same time, we don’t compromise on security and scalability. So there are a lot of use cases we’ve built for, that if you start from scratch, it will take you some time to get started stage.”

The CEO also pointed out how Anchor has created a network effect with its service where the more platforms it onboards, the stronger its infrastructure and support system. Businesses also need to consider high switching costs when using BaaS platforms, and for a startup like Anchor, being a first mover is a sustainable competitive advantage, he added.