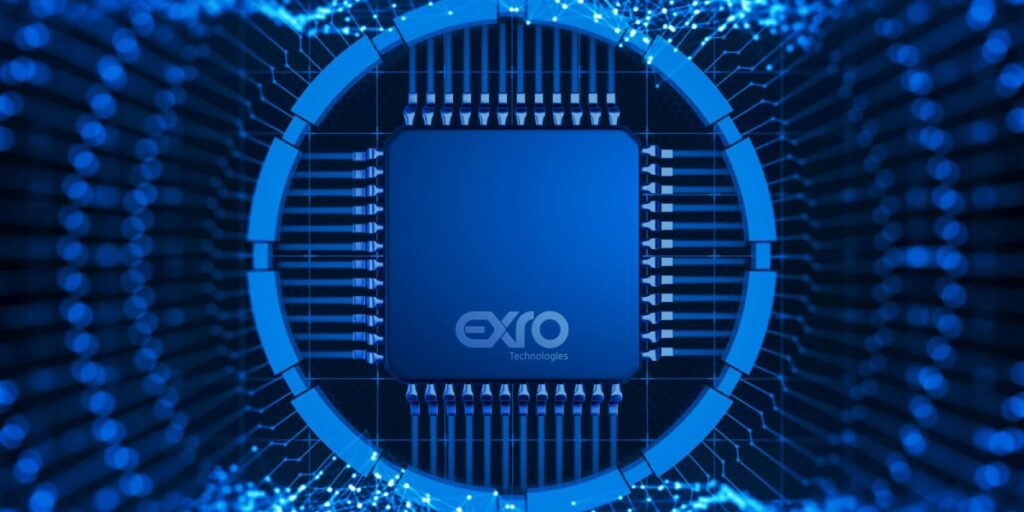 Exro Technologies Inc. (TSX: EXRO) (OTCQB: EXROF) (the “Company” or “Exro”), a leading clean technology company that has developed new generation power electronics that change how the world optimizes energy by expanding the capabilities of electric motors and batteries, is pleased to announce that the Company has achieved International Organization for Standardization (ISO) ISO 9001:2015 certification at its world-class manufacturing center and engineering innovation center, both located in Calgary, Alberta, Canada. This certifies that the Company has met the technical and quality benchmarks required by ISO 9001:2015 for its quality management system related to R&D, design, development, and testing of Coil Driver™ inverter for e-mobility and Cell Driver™ energy storage systems for commercial & industrial applications.

“This is a foundational operational milestone for Exro,” said Exro’s President of Manufacturing Simon Strawbridge, who led the certification program. “Certification underpins Exro’s vision of Quality before Quantity (QbQ) in a world-class manufacturing facility, operating on a Right First Time (RFT) approach with a Zero-Defect mentality.”

“ISO 9001 certification is an essential milestone on Exro’s path of developing superior products to the highest standards in performance, quality, and functional safety”, said Chief Executive Officer Sue Ozdemir. “This certification is a fundamental building block towards achieving IATF 16949 certification (Global Automotive Quality Management System), ensuring that Exro’s systems and processes are focused on meeting the highest quality, safety, and efficiency standards for our current and future automotive customers. This achievement is a testament to the high-quality, cross-functional, and collaborative efforts of every employee at Expo.”

Exro’s Manufacturing Center is a 37,000 ft2 world-class automated inverter manufacturing and assembly facility. The manufacturing center compliments the company’s research and development, design, and testing innovation centers in Calgary and Mesa, Arizona as well as Exro Vehicle Systems EV integration services in Ann Arbor, Michigan, to provide end-to-end full-stack technology solutions for customers. Boasting a class 10,000 clean room, the facility brings European automotive standards for technical cleanliness and track and trace to North America. The only facility of its kind in North America, the manufacturing center fills a unique gap by providing customers with a strategic onshore supply chain solution for key powertrain components. On schedule for the start of production (SOP) in Q3 2023, this net-zero targeted facility will be capable of producing 100,000 Coil Driver™units per year, per an 8-hour work shift.

Since May 2022, Exro has announced three initial purchase orders, each backed by multi-year sales agreements, in addition to new product development with a major European partner in off-highway applications announced in October. In the months ahead, Exro intends to continue backfilling the manufacturing facility production capacity, demonstrating the strong customer demand witnessed internally for the Company’s products while further de-risking visibility for shareholders to a significant revenue ramp-up beginning in 2023.

AlbertaCalgaryExro TechnologiesInnovationISO 9001 CertificationManufacturing
Previous ArticleAccording to Clarity AI, There Were Discrepancies of More Than 20% in 13% of the Direct Emissions Data From Older Data SuppliersNext ArticleSchneider Electric Accelerates Its AI at Scale Strategy After Seeing Considerable Improvements in the First Year