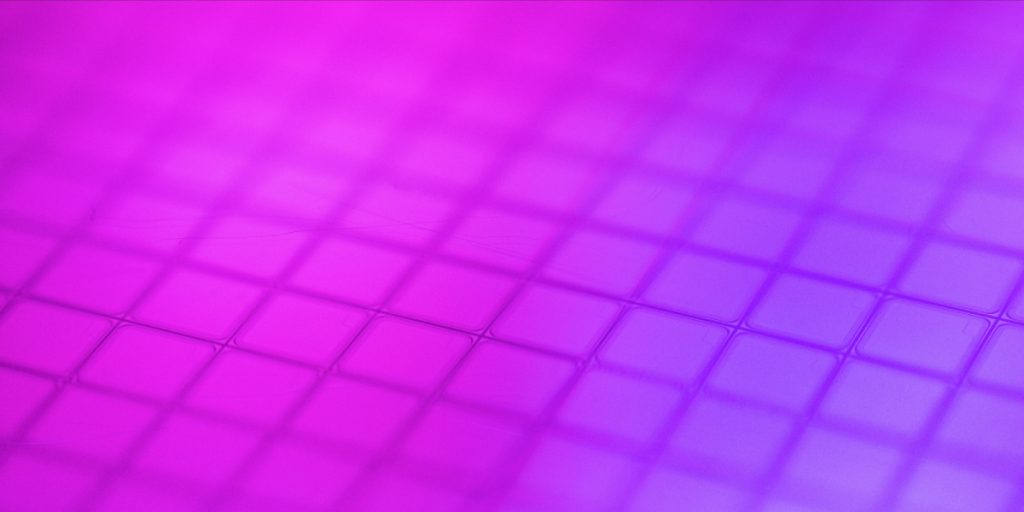 The cost of the intractable semiconductor shortage has ballooned by more than 90%, pushing the total hit to 2021 revenue for the world’s automakers to $210 billion.

That’s the latest dire forecast from AlixPartners, which predicted global automakers will build 7.7 million fewer vehicles due to the chip crisis this year. That’s nearly double the consultant’s previous estimate of 3.9 million in lost production. Despite ongoing efforts to shore up the supply chain, semiconductor availability has worsened as automakers exhaust stockpiles and other industries have no more to spare.

“The barrel is empty, there’s nothing left to scrape,” Dan Hearsch, managing director of AlixPartners automotive and industrial practice, said in an interview. “Going forward, sales will suffer. Sales hadn’t suffered because there was enough inventory to draw from. It’s not there anymore.”

Automakers have begun warning the problems are metastasizing and could crimp third quarter earnings, with Volkswagen AG’s truck unit Traton SE the latest to sound the alarm on Tuesday. Key supply centers in Southeast Asia have been hit with factory shutdowns as Covid-19 outbreaks spread. It now takes a record 21 weeks to fill chip orders and auto executives say the shortage could last for years.

“It certainly feels like the most protracted supply shortage the industry has seen because it’s not over,” Hearsch said. “It’s certainly the most far-reaching. This is every place. This is everybody.”

As inventory on dealers’ lots has dwindled, car prices have skyrocketed, reaching a record $43,355 in the U.S. in August, according to researcher Cox Automotive. Supply is so constrained, some dealers have resorted to renting cars so they have something to display in their showrooms, Hearsch said.

The chip shortage began late last year when automakers underestimated demand as pandemic restrictions loosened. The crisis has defied resolution, thanks to acts of nature, fire and Covid-19.

This is the third estimate AlixPartners has issued this year on the financial impact of the shortage. It began by predicting in January it would cost the industry $61 billion and then lifted that to $110 billion in May.

Hearsch said he couldn’t guarantee there won’t be further upward adjustments to the forecast given myriad uncertainties facing the industry.

“Frankly, it’s just not getting better,” Hearsch said. “People are adjusting to the fact that this is going to take much longer than we all thought.”