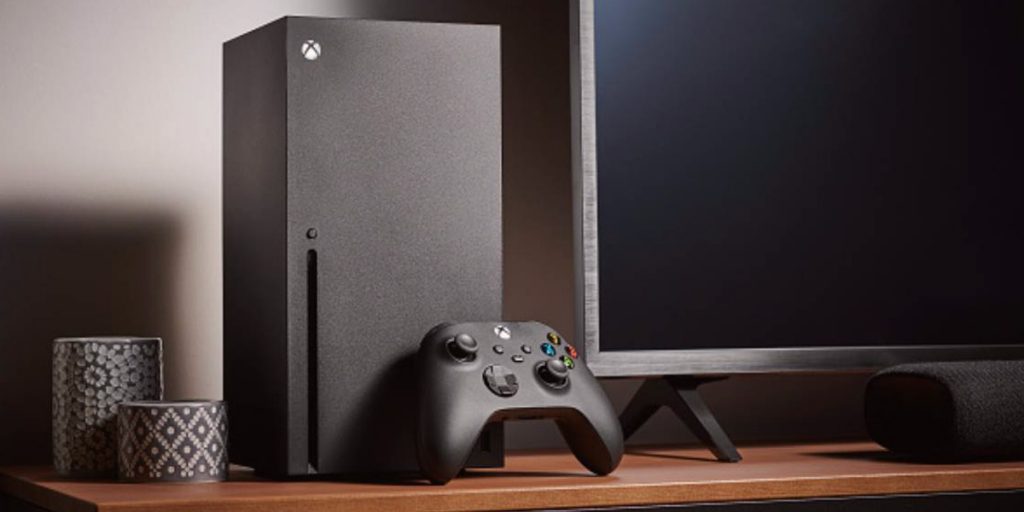 Don’t expect the PlayStation 5 or Nintendo’s rumored Switch upgrade to get Dolby Vision or Dolby Atmos support anytime soon. Microsoft has console exclusivity on both technologies for two years, according to an Xbox Wire France blog post. Engadget has contacted Microsoft for more details.

Xbox Series X/S systems have supported Dolby Atmos’ 3D audio capabilities since the consoles were released in November, while Xbox One has done so since 2017. To use Dolby Atmos on Xbox consoles or PC, you need to purchase a $15 license. If you have the new Xbox Wireless Headset, you have access to Atmos on Xbox and PC at no extra cost until the end of September.

Meanwhile, Microsoft has been testing Dolby Vision HDR for gaming on Series X/S, with Alpha Insiders gaining access earlier this month. It will be available to all Series X/S owners at some point this year.

Even after the exclusivity period ends, there’s no guarantee that Sony will add Dolby Vision or Dolby Atmos support to PS5 games. For one thing, the console has Sony’s own 3D audio engine, which is called Tempest.