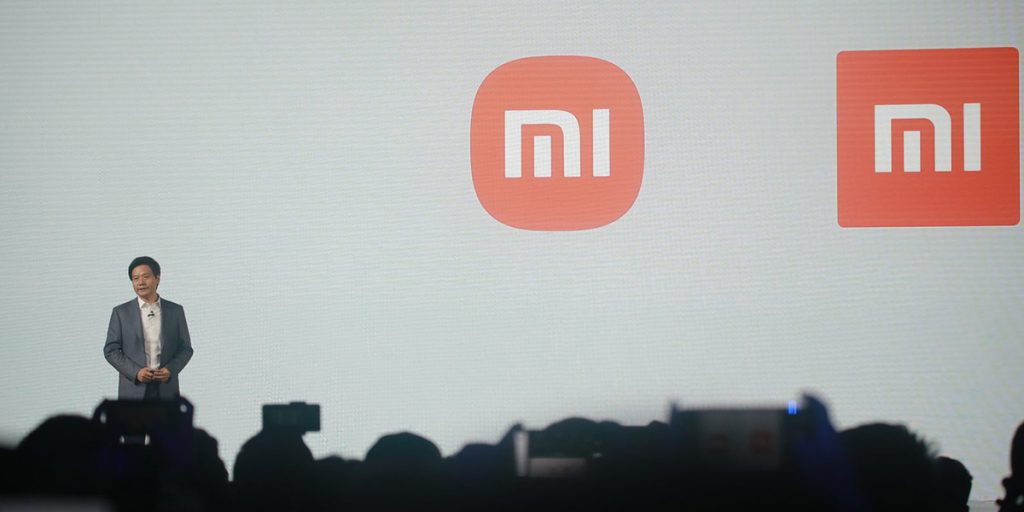 Chinese smartphone giant Xiaomi has officially registered its electric vehicle business and said the division has entered a “substantial development phase,” the company said. The name of the subsidiary is Xiaomi EV, Inc. and it was set up with a previously announced registered capital of 10 billion yuan ($1.55 billion). In March, the Beijing-headquartered firm announced plans to launch an electric car business and invest $10 billion over the next decade. Xiaomi EV now has 300 employees, the company said, and the business is led by the group’s founder and CEO Lei Jun. Xiaomi said its electric vehicle team has “conducted a massive amount of user research” in the last five months. It has also visited industry partners while “pressing ahead with the EV product definition and team formation.”

The business has yet to unveil a car. Earlier this month, Xiaomi announced it had acquired autonomous driving firm Deepmotion for around $77.37 million to “enhance the technological competitiveness” of its electric vehicle business.
Xiaomi, known for its smartphones and other internet-connected hardware, is jumping into an incredibly crowded space in China among start-ups like Nio and Xpeng as well established players including Tesla and Warren Buffett-backed BYD, a Chinese automaker. Shares of Xiaomi were up about 1.4% in afternoon trade in Hong Kong, outperforming the broader Hang Seng index.