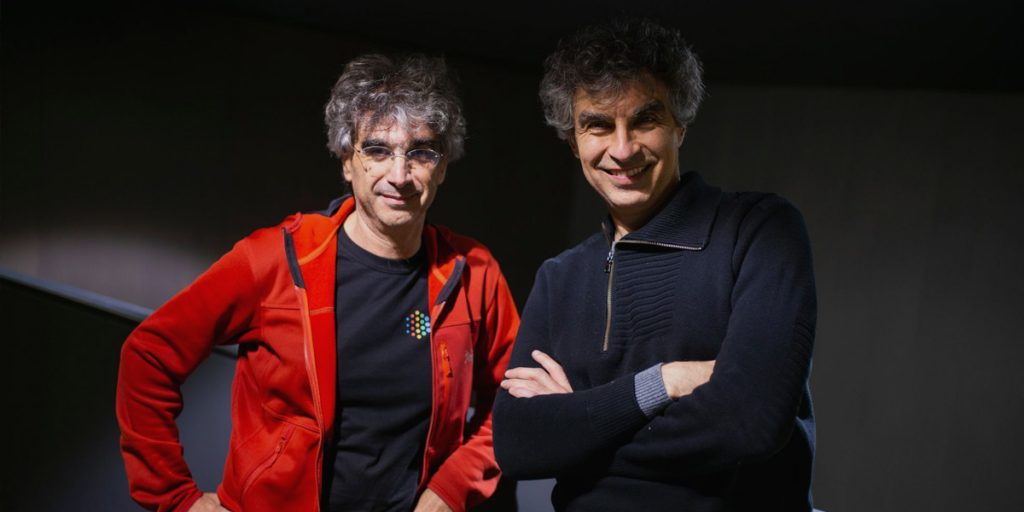 Bengio will work directly under John Giannandrea, Apple’s senior vice president of machine learning and AI strategy. Giannandrea himself used to lead AI at Google (he worked there for eight years) before jumping ship to work at Apple in 2018. We interviewed him at length last year about the growing role of machine learning in Apple’s software and services.

Apple uses machine learning to improve the quality of photos taken with the iPhone, surface suggestions of content and apps that users might want to use, power smart search features across its various software offerings, assist in palm rejection for users writing with the iPad’s Pencil accessory, and much more.

Bengio was part of a cadre of AI professionals who left Google to protest the company’s firings of its own AI ethics researchers (Margaret Mitchell and Timnit Gebru) after those researchers raised concerns about diversity and Google’s approach to ethical considerations around new applications of AI and machine learning. Bengio voiced his support for Mitchell and Gebru, and he departed of his own volition after they were let go.

In his 14 years at Google, Bengio worked on AI applications like speech and image analysis, among other things. Neither Bengio nor Apple has said exactly what he will be researching in his new role in Cupertino.