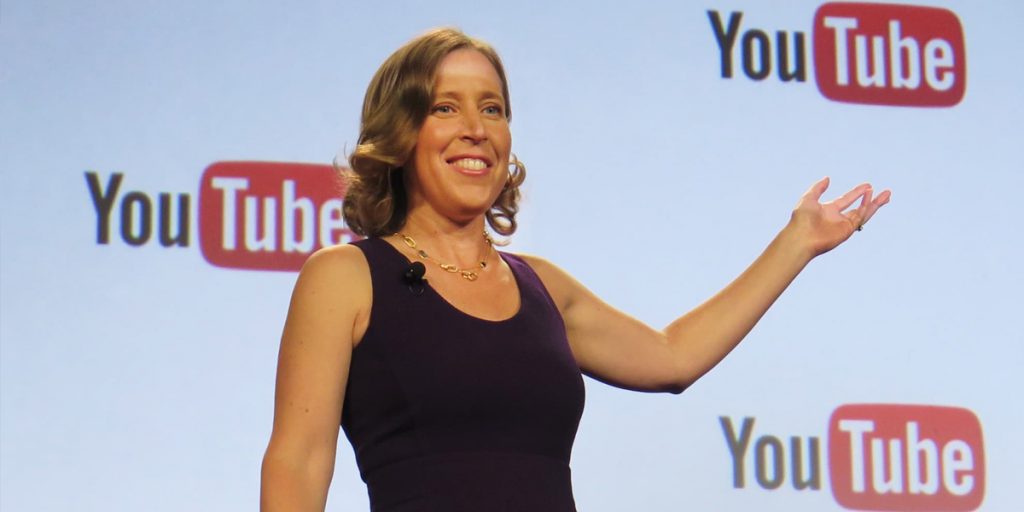 Google’s YouTube is already the world’s largest online video platform. If continues growing the way it has the last several quarters, it could also match Netflix in revenues by year’s end.

In its first-quarter earnings report Tuesday, Google parent company Alphabet said YouTube brought in revenue of $6.01 billion in advertising revenue during the quarter — up from $4 billion from a year ago, for a growth rate of 49%. That’s an acceleration over its 46% growth in Q4. It’s also nearly twice the growth rate of Netflix, which reported 24% revenue growth in Q1 and expects growth to slow to 19% next quarter.

If its current growth trajectory continues, YouTube will book between $29 billion and $30 billion in revenue this year. Netflix is expected to report $29.7 billion in revenue for 2021, according to an average of estimates from analysts polled by Refinitiv.

Alphabet first broke out YouTube’s advertising revenue in Feb. 2020. Since then, investors have gotten a clear look at its growth streak, which was bolstered by the pandemic as millions of people sheltered in place and curtailed outside activities. YouTube was the biggest winner of the pandemic in terms of social media sites, according to a recent Pew report, which said the video platform saw usage grow from 73% of U.S. adults in 2019 to 81% in 2021.

The two services do have dramatically different business models. Netflix revenue comes almost exclusively from its paying subscribers — which amounted to more than 207 million at the end of March — while YouTube relies primarily on advertising. (YouTube has several subscription services as well, but those results aren’t broken out.) Netflix buys content directly — it plans to spend $17 billion this year — while YouTube shares a significant portion of its ad revenue with independent creators.

But while YouTube only has a fraction as many subscribers as Netflix, it’s got hours on its side.

YouTube users watch one billion hours of video per day while Netflix viewers tune in for 400 million hours, pointed out Rich Greenfield, partner at Lightshed Ventures.

Regardless of who ends up ahead between YouTube and Netflix, both are stealing attention and dollars from traditional linear TV.

The company has been “offering advertisers efficient reach to large audiences which are incremental to those found on TV,” Google’s chief business office Philipp Schindler on Tuesday’s earnings call.

“DR was practically non-existent on YouTube a few years ago and it’s now a large and fast-growing business,” Schindler said on the call. “People want the discovery process to buy a lot easier and I think we’re still scratching the surface with what’s possible with commercial intent on YouTube.”

As advertisers are more willing to look beyond television, YouTube, owned by the most sophisticated and powerful AI company, is the most prominent substitute, analysts say. “There’s no one that even comes close,” Brian Wieser, president of business intelligence at firm GroupM told CNBC last week.

“YouTube is now best positioned to deliver on something we’ve talked about for a decade, which is two people watching the same live event, but getting different ads,” Loup Ventures Managing Partner Gene Munster told CNBC last week. “That’s an extremely valuable product for advertisers so there’s massive potential there.”