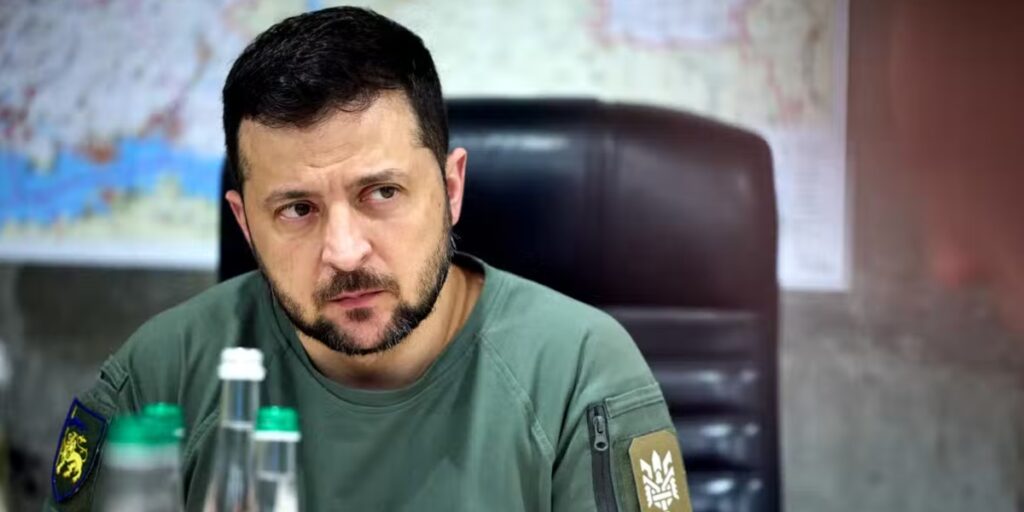 The head of the State Security Service Ivan Bakanov, a childhood friend of Zelenskiy whose appointment in 2019 was criticized for his lack of experience, was removed from his post amid questions over how Russian forces managed to take to the southern region of Kherson. Iryna Venediktova, installed as prosecutor general in 2020, is also a long-time Zelenskiy ally, who was a lawmaker on his party list.