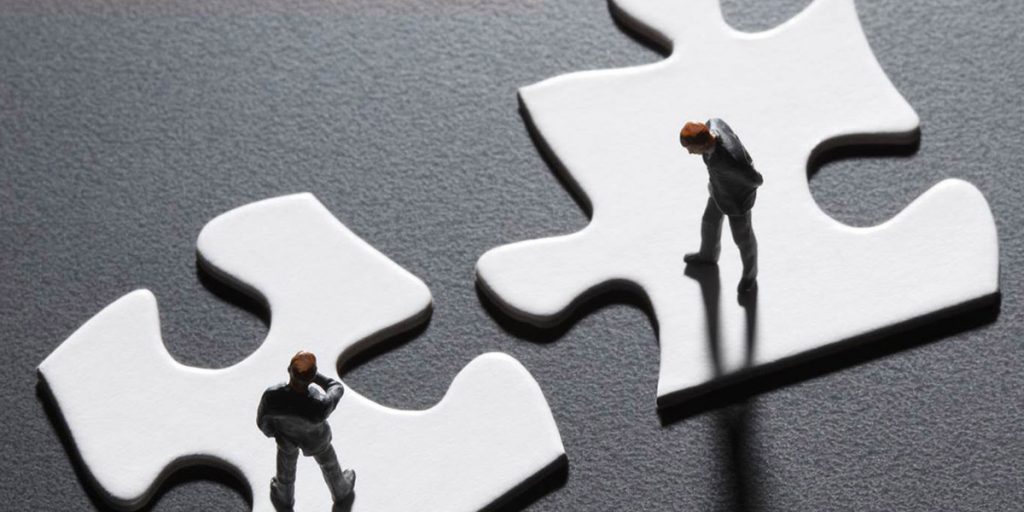 “We’re looking for acquisitions that will fill in any potential areas that we need to strengthen or expand into adjacent markets,” Chaudhry told investors Tuesday. “Our momentum is so good, so why not keep on moving at a faster pace?”
The Smokescreen deal comes a month after Zscaler agreed to purchase Cloud Infrastructure Entitlement Management platform provider Trustdome. Zscaler hasn’t disclosed specific terms on either deal, but said it expects to incur an additional $2.5 million-$3 million of operating expenses in the quarter ending July 31, 2021, and an additional $13-$15 million of operating expenses in the fiscal year ending July 31, 2022.

Smokescreen and Trustdome are expected to have an immaterial impact on Zscaler’s revenue in the current quarter as well as the company’s 2022 fiscal year since both are early-stage companies, according to Chief Financial Officer Remo Canessa. Zscaler plans to further develop Smokescreen and Trustdome’s products and incorporate their technologies into the company’s platform, Canessa said. “We are making investments across the organization today in order to capitalize on the large opportunity ahead of us,” Canessa told investors Tuesday. “While we will balance growth and profitability, growth will continue to take priority considering our strong business momentum.”

Smokescreen was founded in 2015, hasn’t raised any outside funding, and employs 42 people, according to LinkedIn and Crunchbase. The company has increased headcount by 14 percent over the past year, with the most aggressive growth coming in Smokescreen’s sales and business development teams, LinkedIn found. The Smokescreen deal is expected to close during the fiscal quarter ending July 31. “With the addition of Smokescreen to our Zero Trust Exchange, our customers will be able to change the economics of cyberattacks by making them far more costly, complex and difficult for the adversary both before and during their attempted intrusions,” Chaudhry said in a prepared statement.

The company uses proactive tactics to thwart the most advanced attackers by identifying intrusions before vital company data and resources are compromised, according to Zscaler. Smokescreen is fully aligned with the MITRE Shield, a framework for organizations to apply active defense effectively in their security operations workflows. “As analysts lose time chasing ghosts, the role of active defense has never been more critical,” Smokescreen CEO Sahir Hidayatullah said in a statement. “By taking the fight to the attacker, leading them down false paths with decoys deployed across networks, endpoints, and applications, and gathering the highest-fidelity security telemetry, we can dramatically speed up threat hunting and containment.”