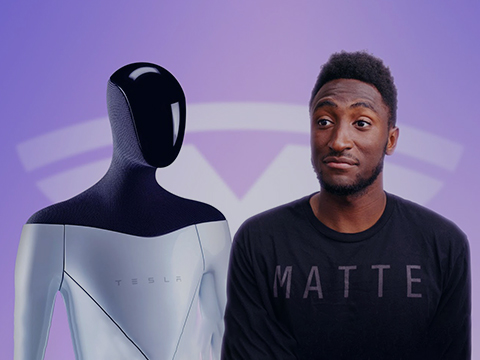 Tesla revealed a humanoid robot, Tesla Bot, on 19th August. From geeks to tech enthusiasts, it has got us all talking. The 5-foot-8-inch robot will weigh around 125 pounds and, lightweight materials will be used for building it. Moreover, the Tesla Bot runs on the same AI used in the company’s autonomous vehicles. But why has Tesla revealed this humanoid robot? Check out the video to learn more.